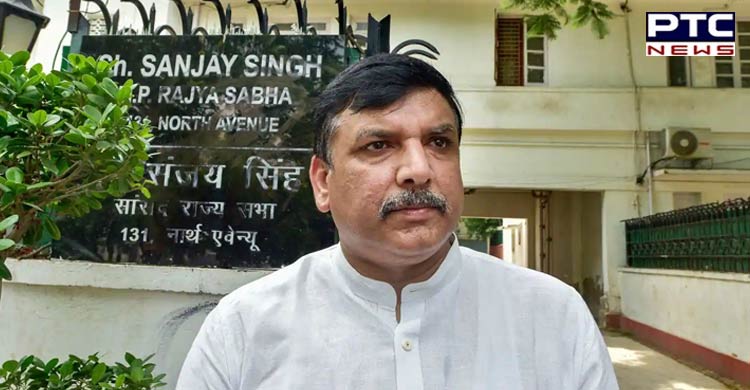 New Delhi [India], June 7: Members of the Jain community have criticised AAP leader Sanjay Singh's remark that the raids on Health Minister Satyendar Jain were an insult not only to him but to the entire Jain community.

Hitesh Jain, a member of the Jain community, said that it is unfortunate that AAP is taking recourse to religious sentiments to cover the blatant benami transactions and misdeeds of its own Minister. 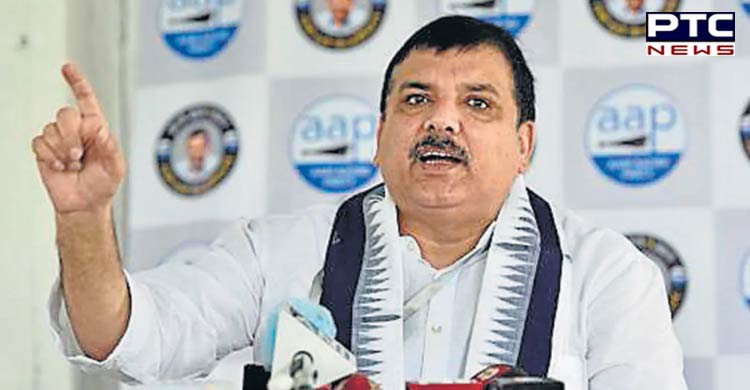 He further slammed the AAP leader and said that the community is upset due to the corrupt deeds of Satyendar Jain.

"The Jain community which prides itself on the values of aparigraha is not hurt, but rather upset due to corrupt deeds of Satyendar Jain. On the contrary, it is Satyendar Jain whose benami transactions have bought disrepute to the entire Jain community," Hitesh tweeted.

Another member of the community, Ankit Jain, said that the Jains are the safest under this BJP-led Central government and slammed using the community's name to get out of jail.

"Being a prominent member of the Jain community, I can say that Jains are the safest under this govt. We do not endorse scamsters using the community's name to get out of jail," Ankit Jain said in a tweet. 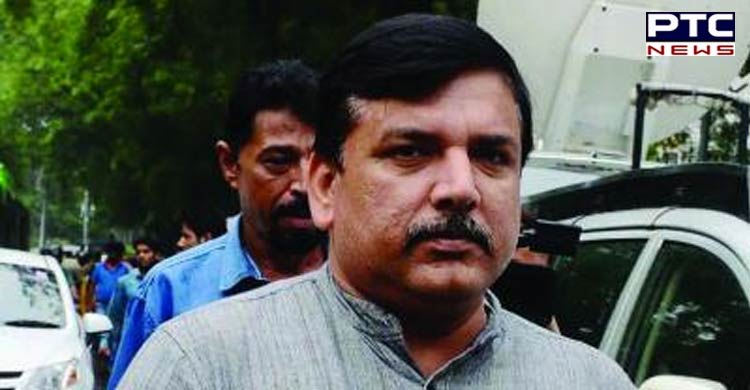 Addressing a press conference, Singh said, "Jain has been interrogated for five days but no evidence of corruption has been found. When the High Court asked, the ED said that there is no FIR, no complaint against him. Then why is he still in custody?"

"Jain is paying the price of being an honest leader who is working day and night to improve the health facilities in Delhi. He has made the country proud in the entire world with his public service. The entire world is praising the health model of Delhi and a huge credit goes to Satyendar Jain," the Rajya Sabha MP said.

He further said that after the ED insulted and harassed him for five days, they reached his house to insult and harass his family, wife, and children. 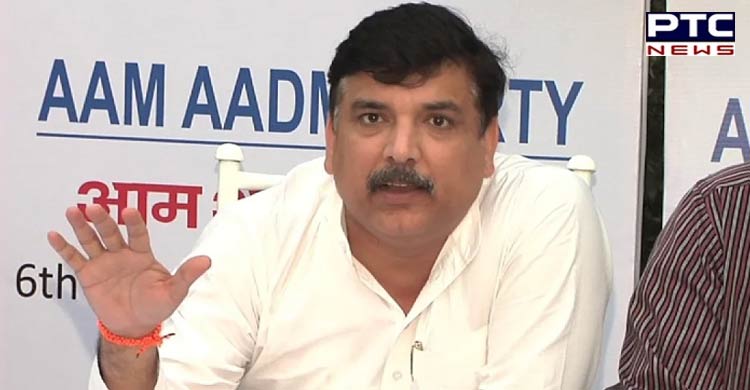 "This is not the first time ED has raided Jain's house. CBI, ED, and Income Tax sleuths have raided Jain's home several times but failed to find any leads against him," he added.

"ED's harassment of Jain is a huge disrespect to the whole Jain community. CBI, ED and Income Tax sleuths have raided Jain's home four times but failed to find any leads against him. This time too, ED has nothing against him even after five days of investigation," he said.