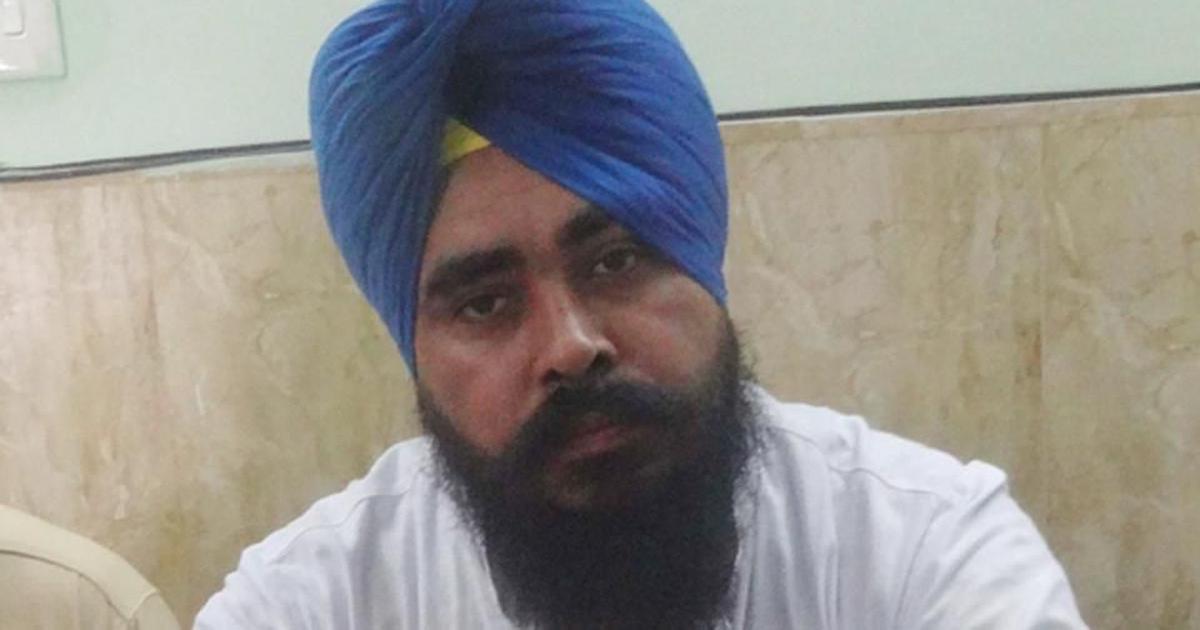 2 AAP legislators sent back from Ottawa Airport by Canadian Immigration

Two AAP MLAs were refused entry to Canada by the Canadian Immigration authorities. They were sent back from the Ottawa airport, as per official information.

The 2 legislators— Kultar Singh Sandhwan (Faridkot) and Amarjit Singh Sandoa (Ropar) will reach New Delhi today. As per information, the Canadian authorities were not convinced about the purpose of their visit.

Accompanied by Sandoa, Sandhwan had reportedly gone to visit his sister who lives in Ottawa.

Aam Aadmi Party (AAP) MLA from Rupnagar Amarjit Singh Sandoa has been charged in a case relating to alleged molestation of his former landlady. The complaint was registered by the lady on July 29 last year.