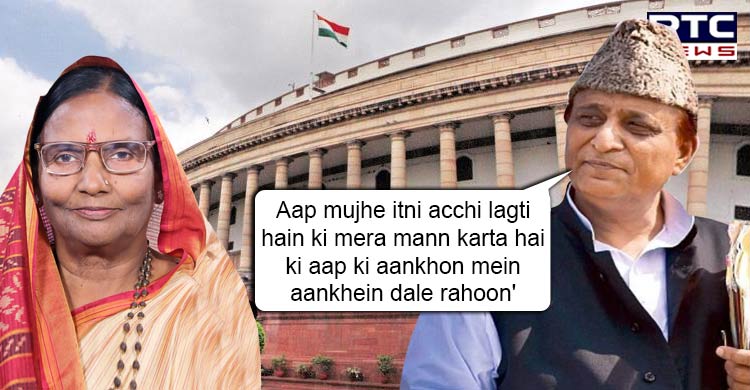 Likewise, BJP MP Rama Devi (in the chair) said, "This is not the way to speak, please expunge these remarks", to which Azam Khan also replied and said, "You are very respected, you are like my sister." The remark stirred the controversy in the lower house as ministers asked Azam Khan to apologize.

Meanwhile, Samajwadi Party MP Akhilesh Yadav also stood up and spoke up on the situation. He said, "I don't think Azam Khan ji meant any disrespect to the chair (Rama Devi). These (BJP MPs) people are so rude, who are they to raise fingers?" Akhilesh Yadav slammed BJP MPs for asking Azam Khan to give apology.

Afterward, Akhilesh Yadav walked out of the Lok Sabha. Furthermore, Lok Sabha Speaker Om Birla spoke up and said, "It is very easy for all of you to demand 'expunge this expunge that', but why should the need to expunge arise at all? Once a remark is given, it is already in public domain. Therefore, we all should speak keeping the dignity of the Parliament in mind."