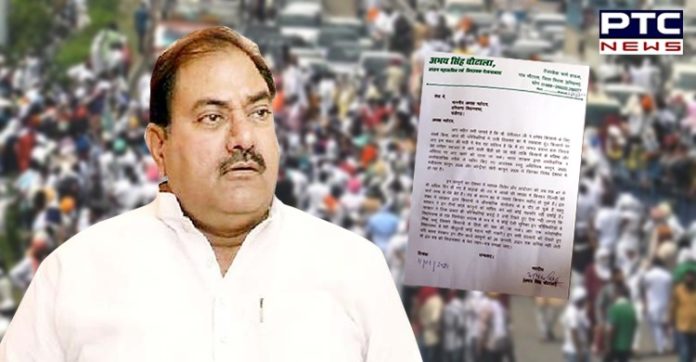 Thousands of farmers across India have been protesting against the new farm laws at various borders of Delhi since November 26.

Indian National Lok Dal (INLD), General secretary, Abhay Singh Chautala has written to Haryana Assembly Speaker, stating that in case the Centre does not repeal the farm laws till January 26, his letter should be considered as his resignation from the state Assembly.

“If by 26th January the Centre does not take back the farm laws, then, this letter should be considered as my resignation from the state Assembly,” he stated.

Chautala has been extending his support to the ongoing agitation by farmers against the newly-enacted three farm laws. Last week, Abhay Singh Chautala, INLD leader visited the Tikri border and met the leaders of the farmers’ organizations who are protesting against the farm laws.

Chautala had stated that no farmer organization of the country had demanded the agricultural laws but the Central government brought the “black laws” to benefit the corporate houses.

The Centre and farmers’ leaders have, so far, held eight rounds of talks to find a solution but it has all ended in a deadlock. The two sides are scheduled to hold another round of meeting on January 15.

The Supreme Court on Monday said that it was “extremely disappointed” with the way negotiations are going on between the Centre and farmers over the newly-enacted agriculture laws. 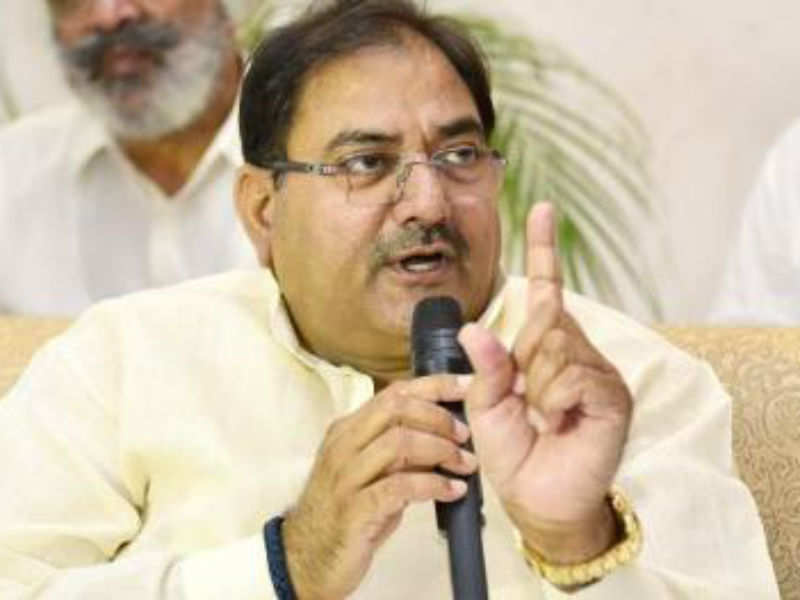 SC bench headed by Chief Justice SA Bobde asked the Centre, “We don’t know what negotiations are going on? We don’t know whether you are part of the solution or part of the problem. We are sorry to say that the Centre has not been able to solve the problem and the farmers’ agitation. Can the farm laws be put on hold for the time being?”