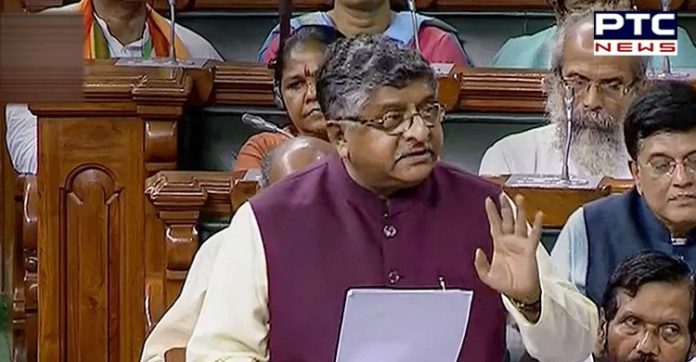 Ravi Shankar Prasad informed Rajya Sabha that “We respect social media a lot, it has empowered common people. Social media has a big role in the Digital India programme.” 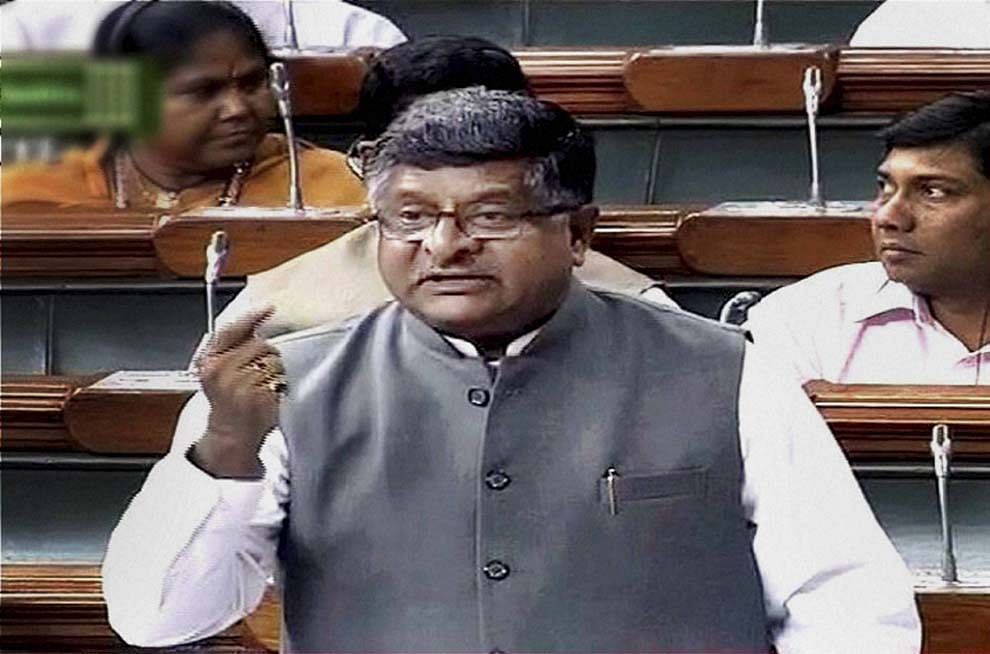 “However, if social media is misused to spread fake news, violence then action will be taken,” he said.

The statement came in the wake of several hashtags and campaigns that were running amid farmers’ protest against farm laws 2020. Meanwhile, the Secretary Ministry of Electronics and IT held a virtual interaction with Twitter officials. The secretary took up the issue of using a hashtag on ‘farmer genocide’ and expressed strong displeasure on the way Twitter acted after an emergency order was issued to remove this hashtag.

The Secretary also stated that spreading misinformation using incendiary and baseless hashtags referring to ‘farmer genocide’ when such irresponsible content can provoke and inflame the situation is neither journalistic freedom nor freedom of expression as envisaged under the Indian Constitution’s Article 19.

Likewise, the Twitter leadership affirmed their commitment towards following Indian laws and rules and also expressed their continuing commitment towards building their services in India. Twitter also requested better engagement between the Government of India and Twitter’s global team.

The government conveyed to the Twitter leadership that the manner in which Twitter officially allows fake, unverified, anonymous and automated bot accounts to be operated on its platform, raises doubts about its commitment to transparency and healthy conversation on this platform.