Adequate efforts were not made to examine key prosecution witnesses in the five 1984 anti-Sikh riots cases in which the Delhi High Court issued show cause notices to those acquitted asking them why re-trial should not be ordered, the Supreme Court said today.

A bench headed by Chief Justice Dipak Misra perused the records and said summon was issued to the main prosecution witness only once during the trial and upon non-appearance, the recording of evidence was closed.

The bench, also comprising Justices A M Khanwilkar and D Y Chandrachud, was hearing the appeal of former Delhi MLA Mahender Singh Yadav against the High Court order of March 29 last year by which show cause notices were issued to him and other acquitted persons in five anti-Sikh riots cases.

The High Court had sought their responses as to why the cases, in which the accused were acquitted, be not re-opened and re-tried. “Let this matter be listed for final disposal on March 21. The counsel for the petitioner shall intimate the High Court about the order passed by us today,” the top court said.

Additional Solicitor General Pinky Anand, appearing for Delhi Police, said the CBI was pursuing the cases and the agency was needed to be made a party in the appeal. The bench said that let the probe agency file the plea seeking impleadment as a party in the case.

Senior advocate H S Phoolka, representing riots victims said that in all the five cases, accused were acquitted as adequate efforts were not made to ensure that key prosecution witnesses appear and depose. “The complaints disclose horrifying crimes against humanity. These point out that male members of one community were singled out for elimination. These suggest that these were no ordinary crimes, or simple murders (if ever a murder could be termed as simple). Treated as individual cases, while the culprits got away scot free, everybody else, the police, the prosecutors, even the courts, appear to have failed the victims, and, most importantly society.”

“Perhaps, had these terrible offences in 1984 been punished and the offenders brought to book, the history of crime in this country may have been different. We are of the view that if we fail to take action even now, we would be miserably failing in our constitutional duty as well as in discharging judicial function,” the High Court had said.

It had issued suo motu directions to “secure ends of justice” after perusing the trial court records regarding the acquittal of accused in five different cases in 1986 relating to killing of Sikhs during the riots which broke out a day after the assassination of then prime minister Indira Gandhi on October 31, 1984. 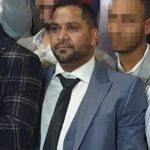 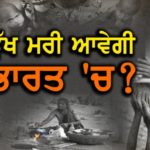 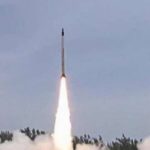 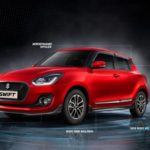 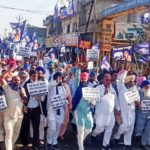