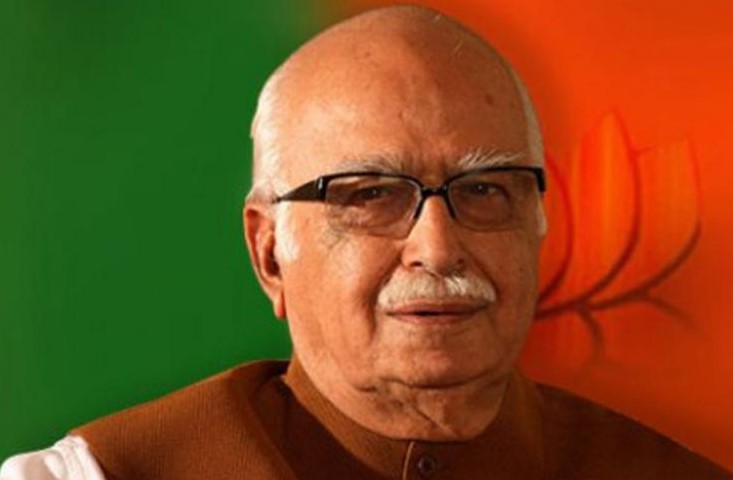 Prime Minister Narendra Modi Thursday said that L K Advani has perfectly summed up the BJP's "true essence" in his blog, in which the veteran leader wrote the party has never regarded those who disagreed with it politically as "anti-national" or "enemies".

"Advani Ji perfectly sums up the true essence of BJP, most notably the guiding Mantra of 'Nation First, Party Next, Self Last.' Proud to be a BJP Karyakarta and proud that greats like LK Advani Ji have strengthened it," Modi said in a tweet. 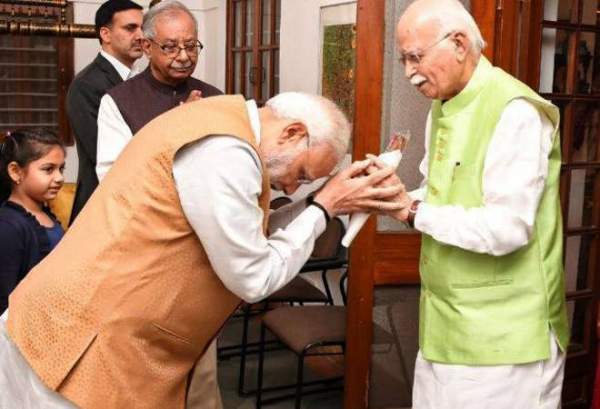 He also shared the link of Advani's blog.

The 91-year-old said the essence of Indian democracy is respect for diversity and freedom of expression.

"Right from its inception, the BJP has never regarded those who disagree with us politically as our 'enemies', but only as our adversaries," he wrote ahead of the BJP's foundation day on April 6. PTI