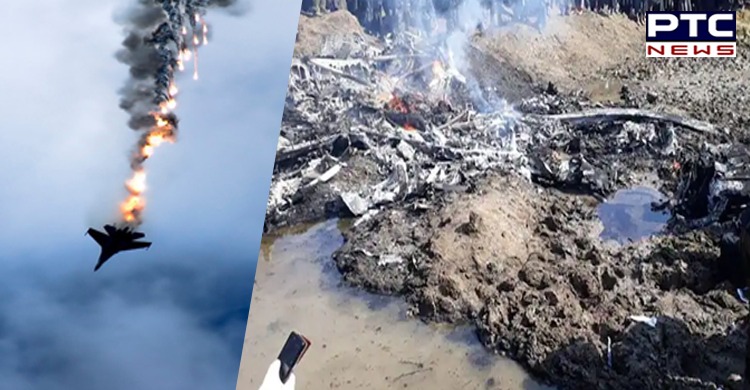 An Afghan military jet has crashed after crossing the border into Uzbekistan and its pilot ejected and survived, the Uzbek defence ministry was quoted as saying on Monday.

The Afghan government collapsed on Sunday and the Taliban insurgents were poised to take over after capturing the capital Kabul. The military jet crashed late on Sunday in Uzbekistan's southernmost Surxondaryo province adjacent to Afghanistan.

Russia's RIA news agency cited Uzbekistan's defence ministry as saying the pilot had ejected and was injured. On Sunday, Uzbekistan said it had detained 84 Afghan soldiers who had crossed the border and sought medical help.