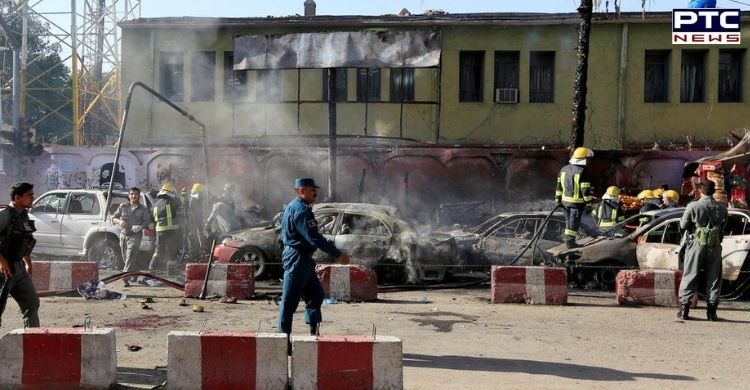 Four explosions in different parts of the city took the lives of two people and injured three others, eyewitnesses told Tolo News. Those wounded have been transferred to the hospital in the provincial center. In the meantime, a gunmen attack in an area near a base of the border forces of the former government resulted in three people being killed. 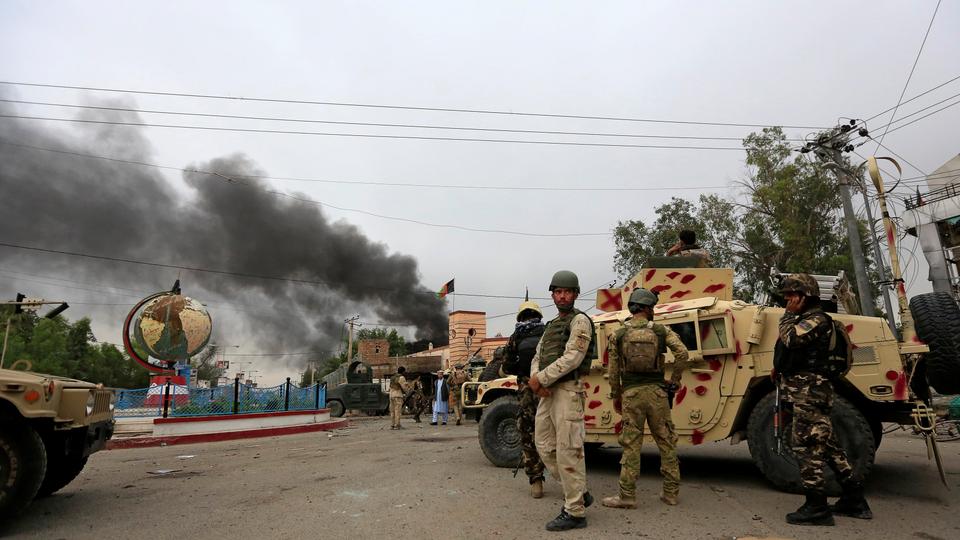 No details have been obtained on the intended target of the attacks.

The head of the information and culture department of Nangarhar province said all those killed and wounded were civilians and no Taliban forces were harmed in the attack, reported Tolo News. 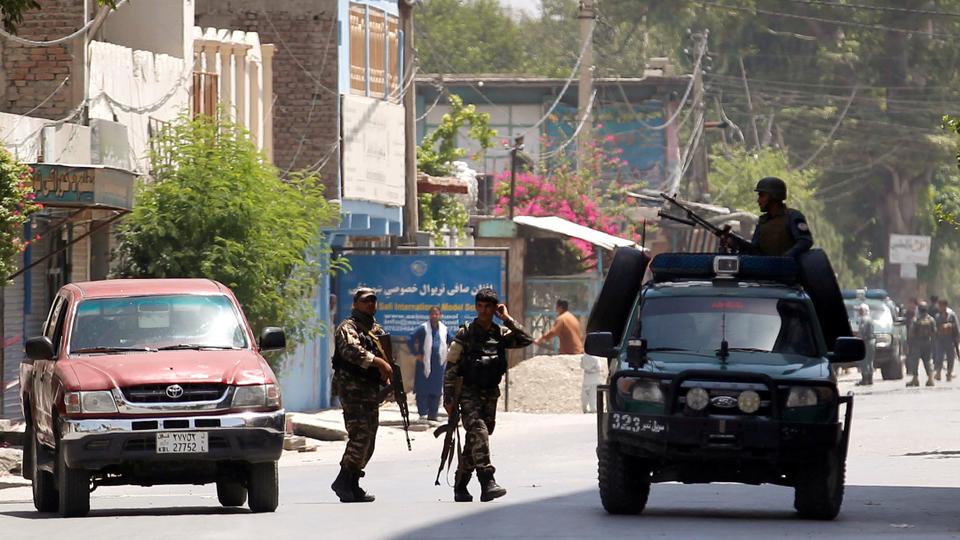 Daesh also claimed responsibility for the explosions outside Kabul airport in August.

The attacks follow repeated statements by Zabihullah Mujahid, deputy minister for the Ministry of Information and Culture, that Daesh movements in Afghanistan are not a threat to the Taliban.

Mujahid has also said that Taliban forces have the capability to counter Daesh. The country plunged into crisis last month after Kabul fell to the Taliban and the democratically elected government of former president Ashraf Ghani collapsed.