Afghanistan crisis: IAF evacuation flight takes off from Kabul with 85 Indians on board 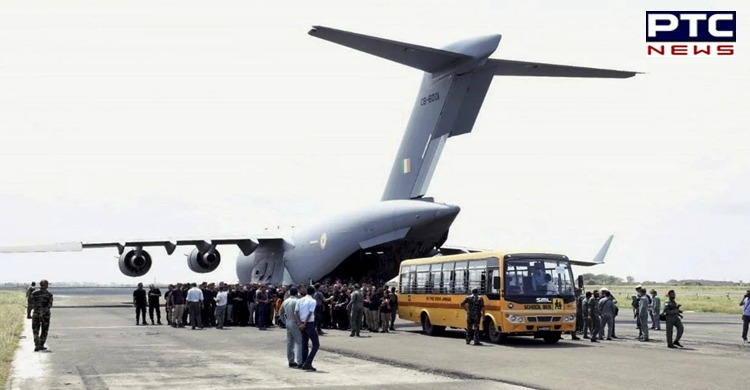 Amid the Afghanistan-Taliban crisis, an Indian Air Force (IAF) C-130J evacuation flight took off from Kabul with over 85 Indians on board, official sources said on Saturday.

"An Indian Air Force C-130J evacuation flight took off from Kabul with over 85 Indians on board. The aircraft landed in Tajikistan for refuelling. Indian government officials are helping in the evacuation of Indian citizens on the ground in Kabul," said sources. The government has been putting in coordinated efforts to bring back citizens safely. 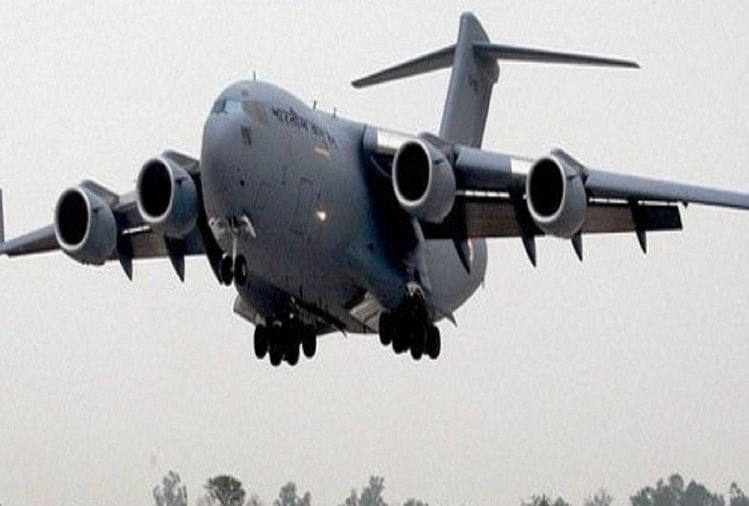 India had earlier also picked up its consulate staff from Kandahar after the town was about to be taken over by the Taliban terrorists. The Indian officials from the Kandahar consulate had later stationed themselves in the Kabul embassy and were overseeing work from there. 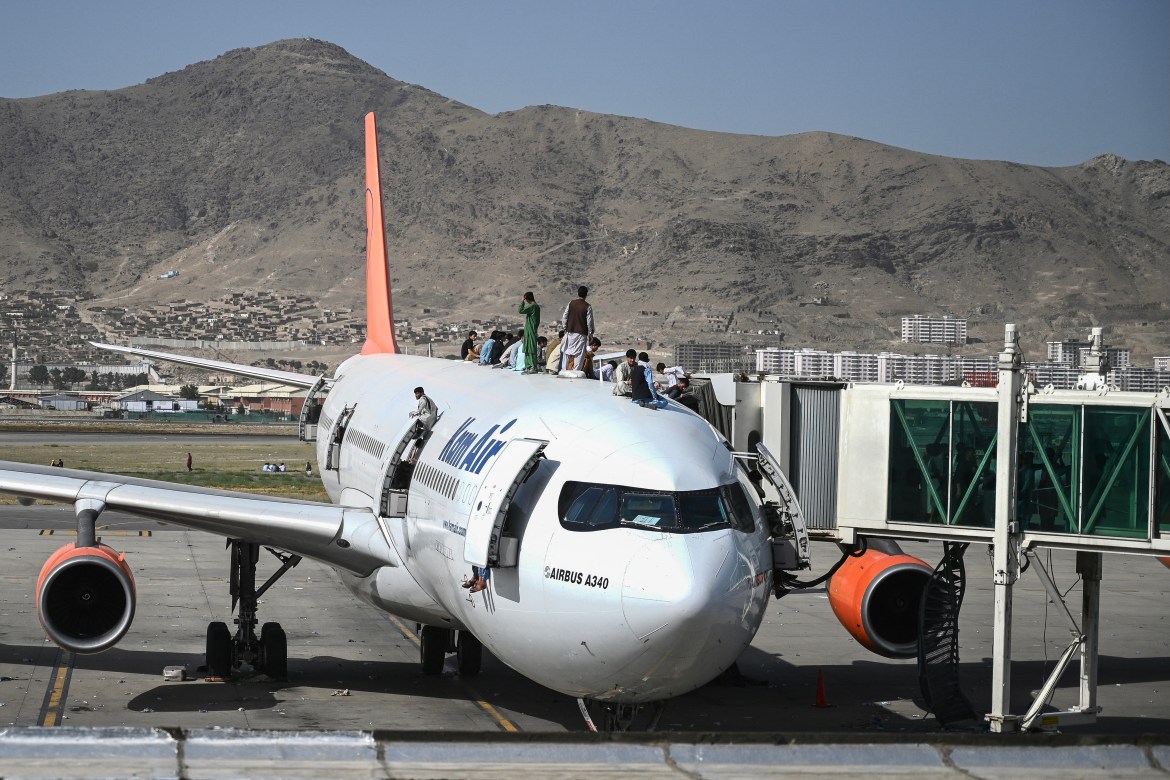 After the capture of Kabul earlier this week, the IAF operated two sorties of the C-17 Globemaster after getting clearance from the US forces at the airport there and brought back around 180 officials, ITBP staffers and a few journalists.

The IAF has already evacuated about 180 Indian passengers. The Afghanistan government collapsed on August 15 with President Ashraf Ghani fleeing the country and the Taliban's entry into the capital. 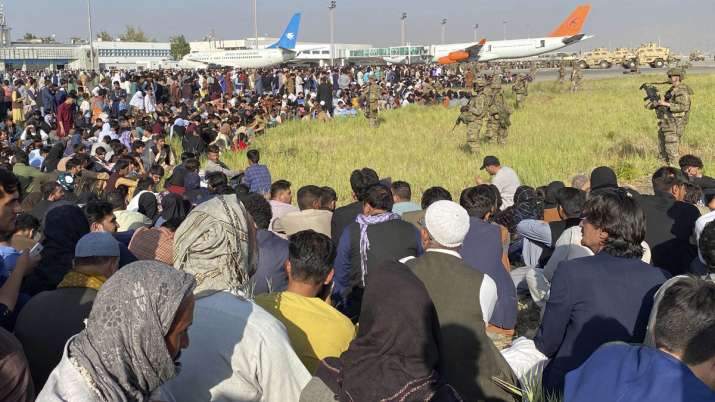 Taliban leaders have been discussing future government plans in Doha after gaining control of Kabul and seizing the presidential palace in Afghanistan's capital. Panic gripped the Afghan capital as people fear about a return to the Taliban's brutal rule and the threat of reprisal killings.