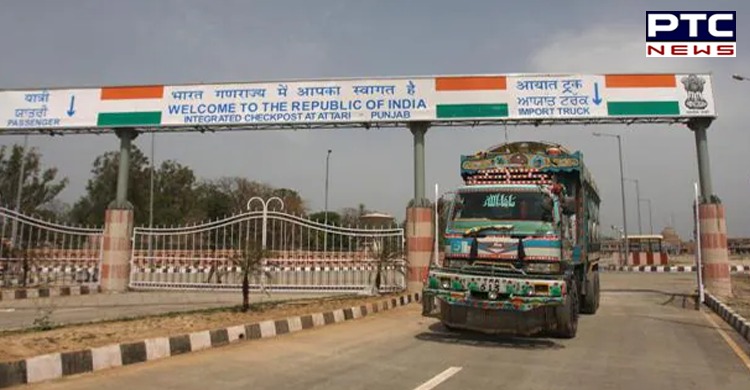 PTC News Digital Team
Afghanistan crisis: The Taliban have stopped all imports and exports with India after entering Kabul and taking over Afghanistan on Sunday.

Dr Ajay Sahai, Director General (DG) of the Federation of Indian Export Organisation (FIEO), said currently, the Taliban had stopped the movement of cargo through the transit routes of Pakistan, thereby stopping imports from the country. "We keep a close watch on developments in Afghanistan. Imports from there come through the transit route of Pakistan. As of now, the Taliban have stopped the movement of cargo to Pakistan, so virtually imports have stopped," said FIEO DG. 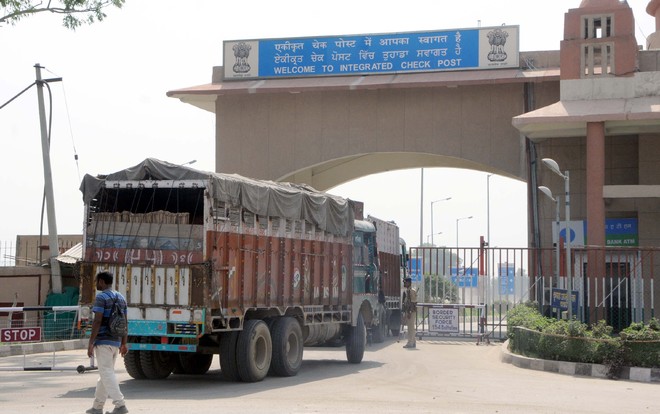 Despite the fast-evolving situation in Afghanistan, the FIEO DG was hopeful and optimistic about trade relations with Afghanistan. "I am pretty sure over a period of time, Afghanistan will also realise that economic development is the only way to move forward and they will continue with that kind of trade. I think the new regime will like to have political legitimacy and for that India's role will become important for them also," DG FIEO added. -PTC with inputs from ANI