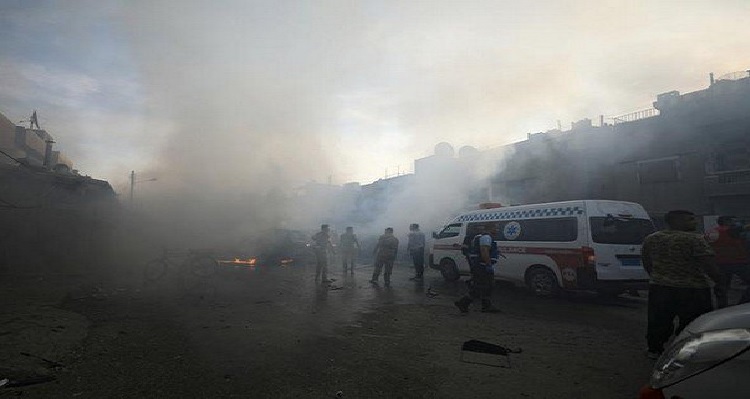 At least five terrorists were killed and three others injured after an Improvised Explosive Device (IED) went off prematurely in the Northern Province of Kunduz in Afghanistan, the country’s military said on Monday.

The incident took place at around 8 pm on Sunday. As per reports, the terrorists were planting a home-made IED in Haji Mehrab locality of Ali Abad district to target security forces.

No civilians have been reported dead or injured in the incident.