Afghanistan girls to return to school 'as soon as possible': Taliban 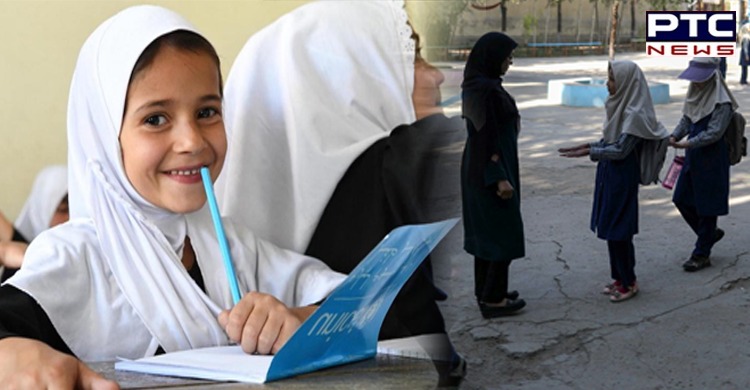 Afghanistan: The Taliban on Tuesday announced that girls would be allowed to return to schools as soon as possible.

"We are finalising things... it will happen as soon as possible," reported Pajhwok Afghan News quoting Deputy Minister of Education Zabihullah Mujahid. Earlier in the week, the Ministry of Education had instructed male teachers and students to return to secondary school. 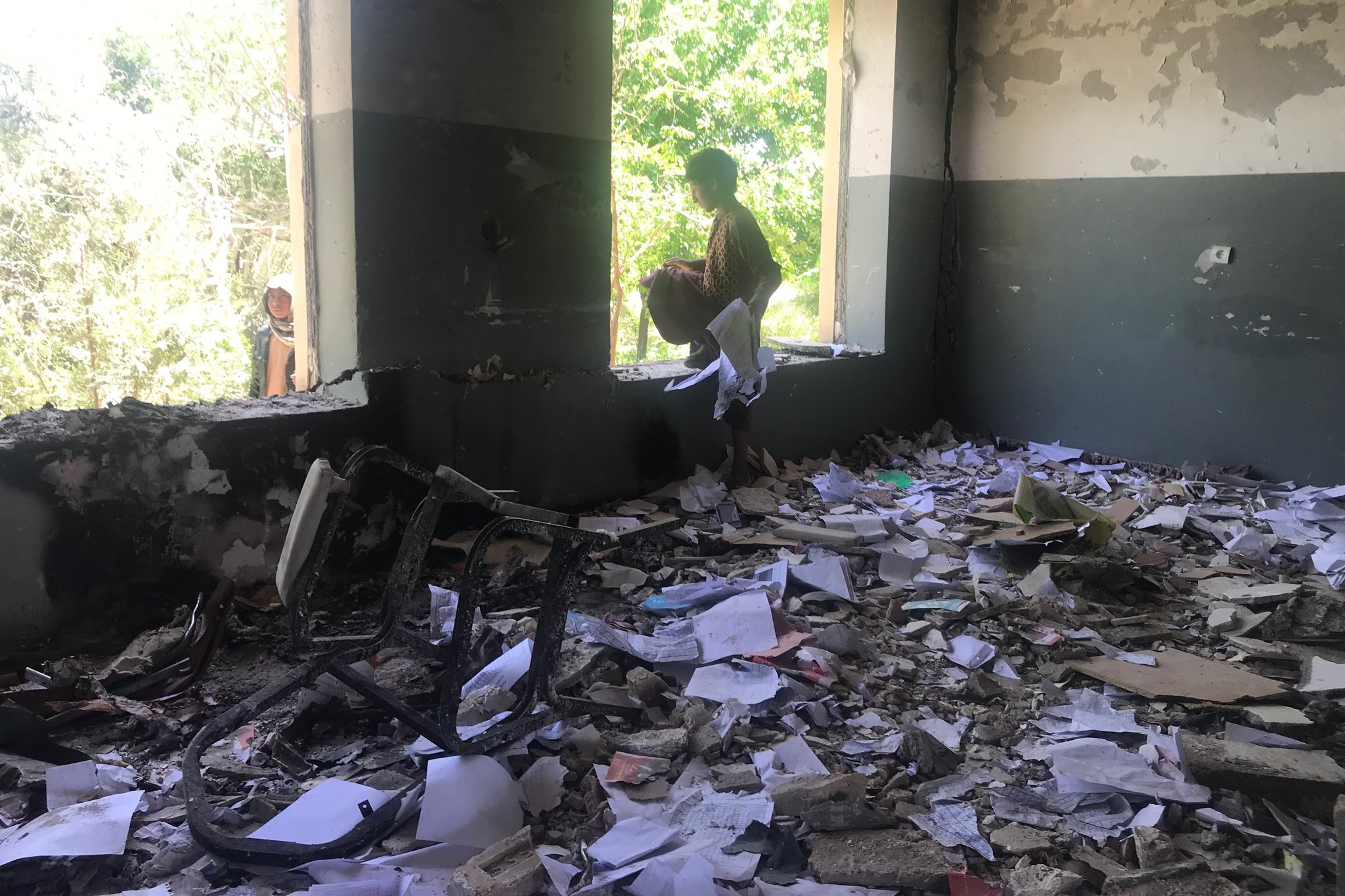 "All male teachers and students should attend their educational institutions with effect from Saturday," the statement said. 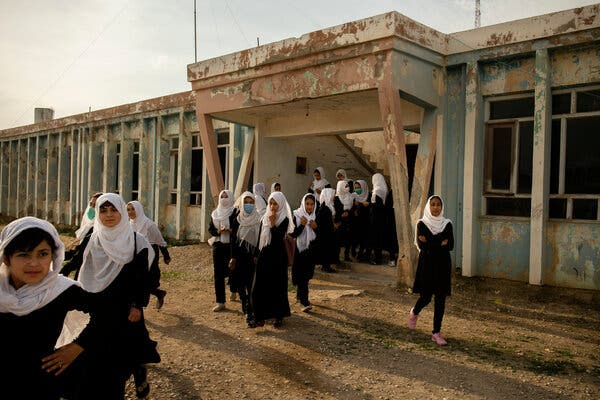 However, the Ministry at the time said nothing about female teachers and students, sparking concerns about girls' education.

The statement came after boys' secondary schools reopened on Saturday, but the fate of girls' schools remains unclear. 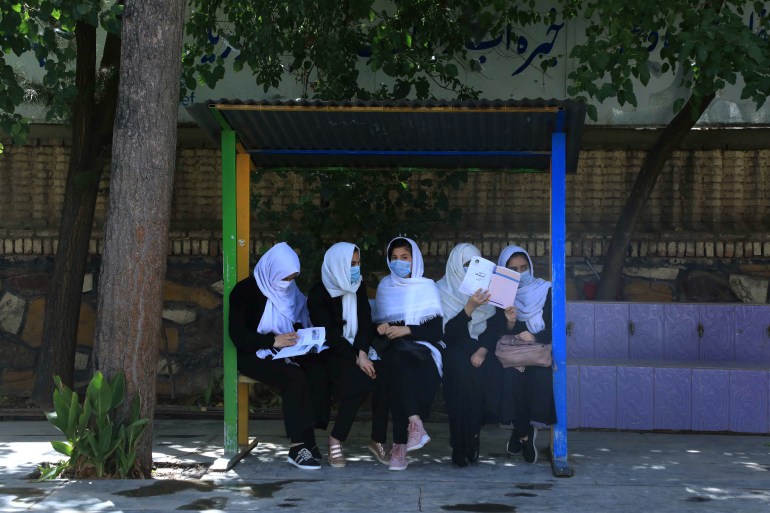 According to UNESCO, Afghanistan has made important gains in the education sector in the past two decades. "Since 2001, the female literacy rate has almost doubled from 17 percent to 30 percent, and the number of girls in primary school has increased from almost zero in 2001 to 2.5 million in 2018," it said.