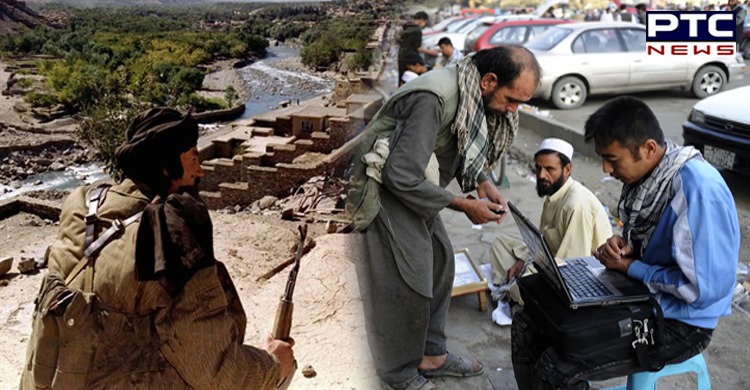 Afghanistan crisis: Internet services have been snapped by the Taliban in Afghanistan's Panjshir province while roads leading to the valley have also been blocked by the group.

Panjshir is the only province that has not fallen to the Taliban after the country's takeover by the outfit. Local residents of the province said they were facing serious challenges in the absence of Internet suspension. 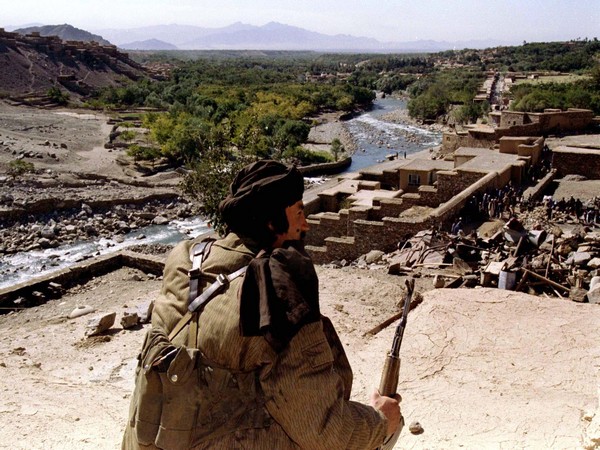 "They have cut off telecommunication services in Panjshir for the last two days. People are facing challenges in this regard and cannot get in touch with their relatives living in other parts of the country," said Gul Haidar, a Panjshir resident. 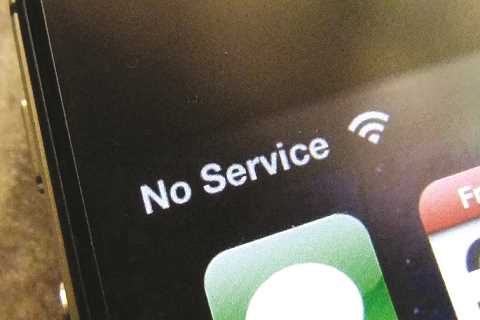 The Taliban movement has also blocked the routes leading to the valley due to which food prices have significantly increased in the valley. The developments came two days after the Taliban attacked an outpost in Afghanistan's Panjshir province. 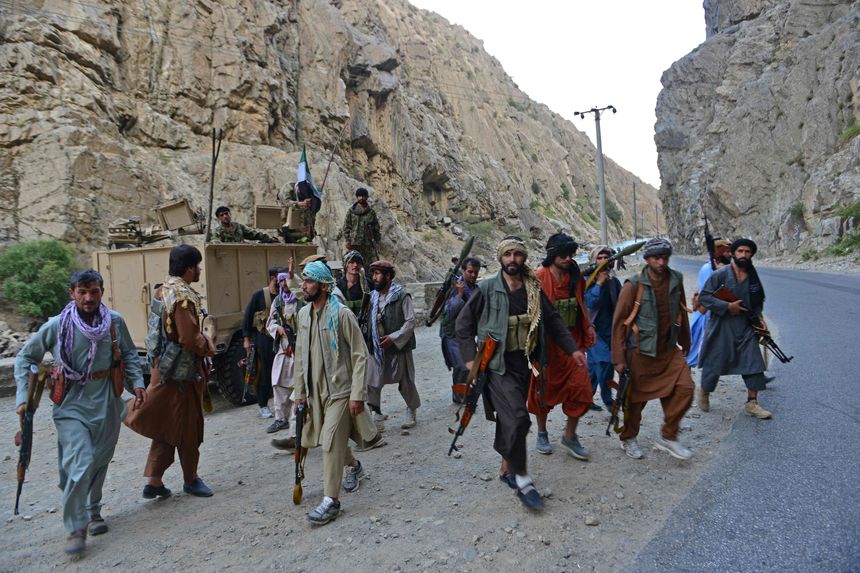 The valley lies in the Hindu Kush mountains, approximately 90 miles north of Kabul. The Taliban have been unable to take this major holdout of resistance after steamrolling across pro-government troops in a matter of months.