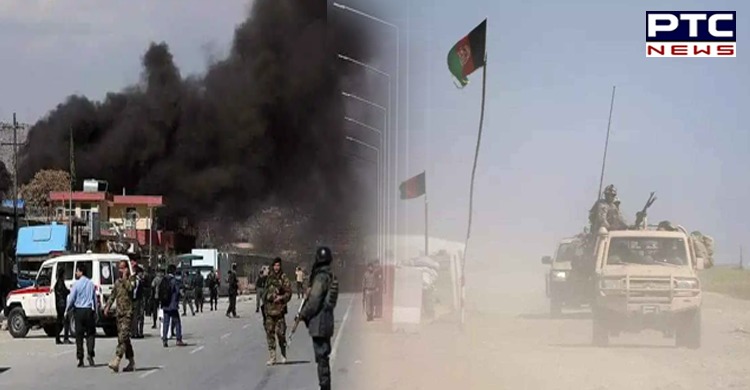 As many as 439 more Taliban terrorists were killed and 77 others were injured by the Afghanistan security forces in the last 24 hours. 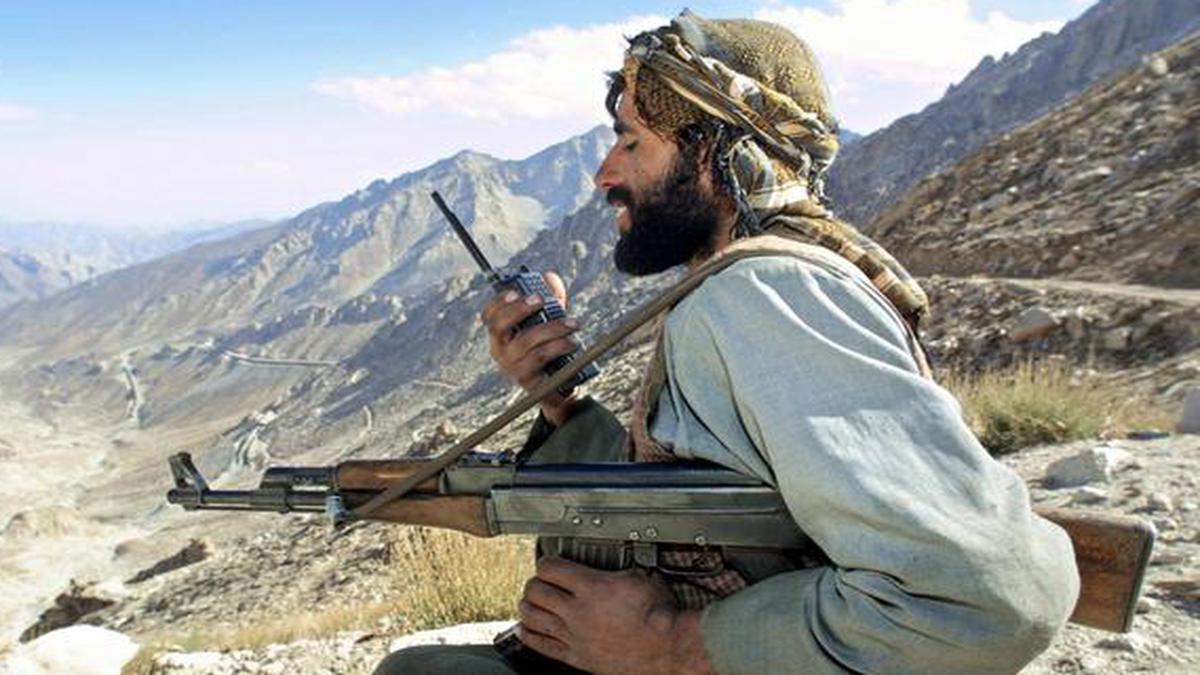 Amid escalating violence in the northern part of the country, Afghanistan President Ashraf Ghani on Wednesday arrived in Mazar-e-Sharif city in the Balkh province.

This visit comes as the Taliban has captured several provincial capitals in Afghanistan. Amid the ongoing fight between Afghan government forces and Taliban, hundreds of thousands of civilians are at risk as fighting intensifies in and around Kunduz, Lashkar Gah, Kandahar, and other Afghan cities. 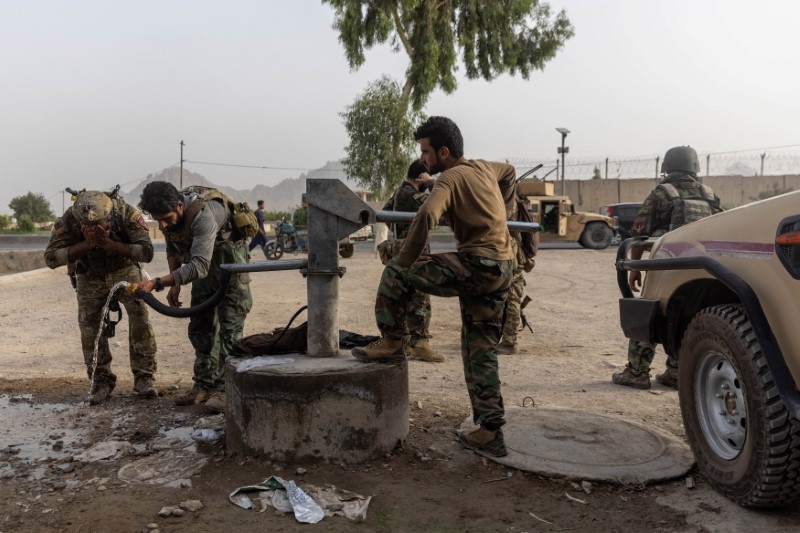 Meanwhile, the United States is concerned that the Taliban could capture Kabul in one to three months, far sooner than previous intelligence assessments suggested.

As per the report, the situation in the country is now worse than it was in June when the US intelligence predicted that Kabul could collapse in 6-12 months after the American troop pullout from Afghanistan.