Afghanistan-Taliban conflict: PM Modi holds meeting; no word yet on what transpired

India’s Ambassador to Afghanistan Rudrendra Tandon, who returned to India today only, was also present 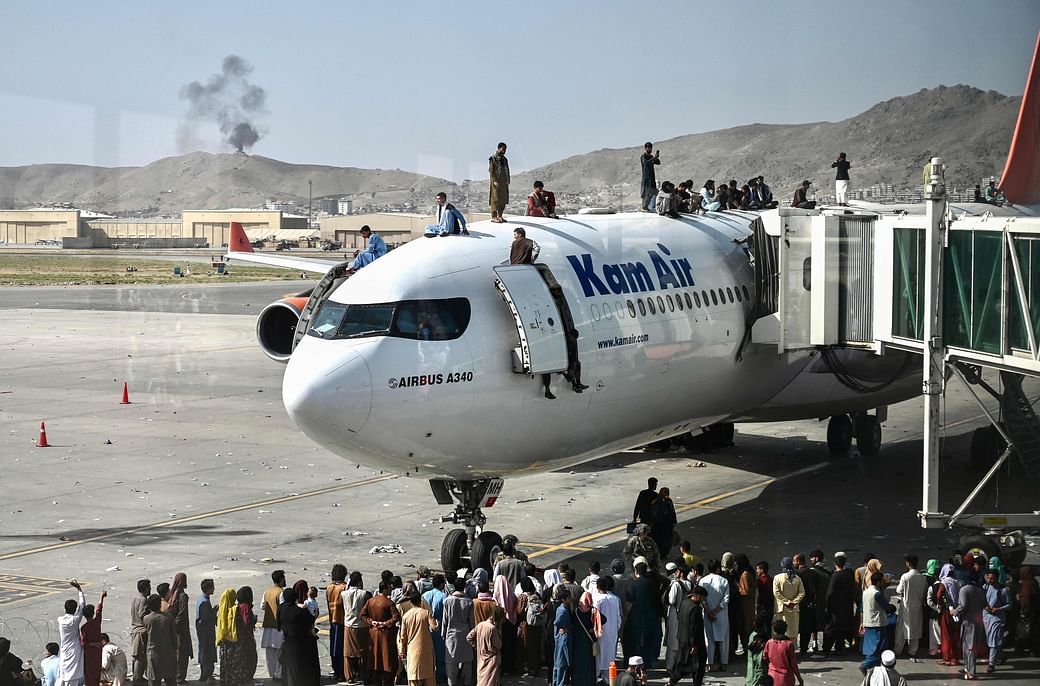 Besides other senior officials, Home Minister Amit Shah, Defence Minister Rajnath Singh and Finance Minister Nirmala Sitharaman were present. Although official sources have confirmed the meeting, there is yet no word on what transpired there. Also read | Not a worry for India, says former diplomat on Afghanistan-Taliban conflict

India has brought back the Indian ambassador and all staff members from its embassy in Kabul in two military transport aircraft in the wake of escalating tension and deteriorating security situation in the Afghan capital after its takeover by the Taliban. 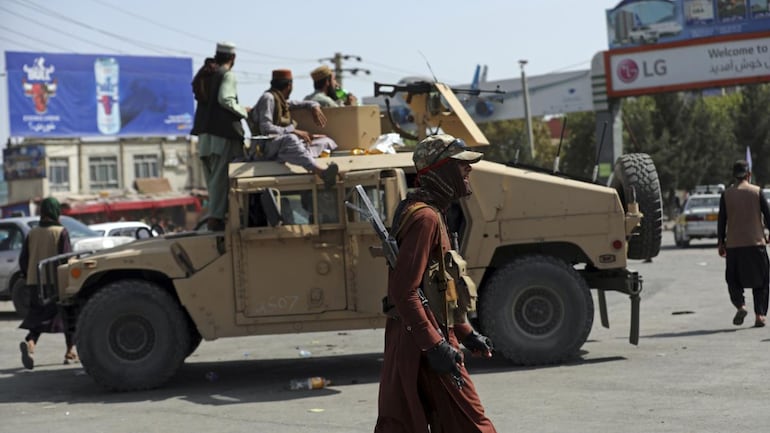 A military transport aircraft of the Indian Air Force brought back from Kabul around 150 persons, including Indian diplomats, officials, security personnel and some stranded Indians on Tuesday. Another flight had evacuated around 40 staffers from Kabul on Monday. Earlier on Tuesday, the Ministry of External Affairs said the immediate priority for the government was to obtain accurate information about all Indian nationals currently staying in Afghanistan.

- PTC News with inputs from agencies