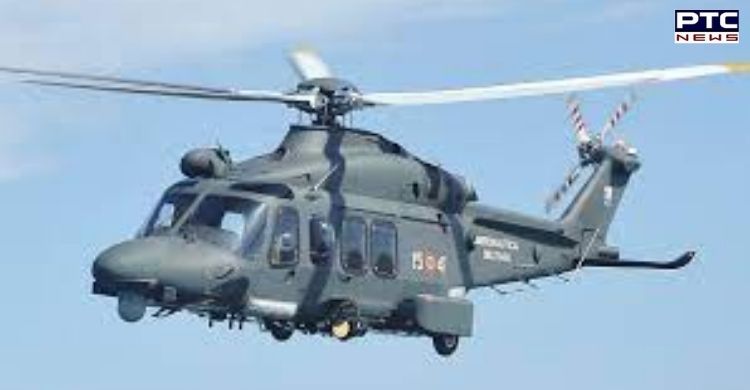 PTC News Digital Team
After lifting the ban on dealings with Italian firm AgustaWestland and its parent company Leonardo, the Union Defence Ministry has come out with a fresh list of firms that have been banned, debarred or suspended from doing business with the military.

The new list was issued on November 12 in which the names of both AgustaWestland and Leonardo have been excluded. The list has now the names of 21 firms in different categories dealings with which have been put on hold, suspended or debarred. The Union Defence Ministry had lifted the ban dealings with the Italian defence major with conditions. As per the decision, the investigation against the company by the Central Bureau of Investigation and the Enforcement Directorate would continue.

"The company would also not be allowed to make any financial claims from the Government of India based on any agreements signed earlier and it will have to start afresh after the ban is lifted," sources said. India had put on hold the dealings with the company in 2013-14 during the tenure of the UPA government when European agencies arrested individuals for their role in the Rs 3,600 crore deal to supply 12 AW-101 helicopters to India for ferrying VVIPs.

Sources said that the decision was made by the Defence Ministry based on the request made by the Italian firm and consulting the Law Ministry and other agencies. Even though the corruption case was related only to AgustaWestland, dealings with the entire group Finmeccanica were put on hold. This included deals for black shark torpedoes also which were cleared to be acquired by the Indian Navy at that time.