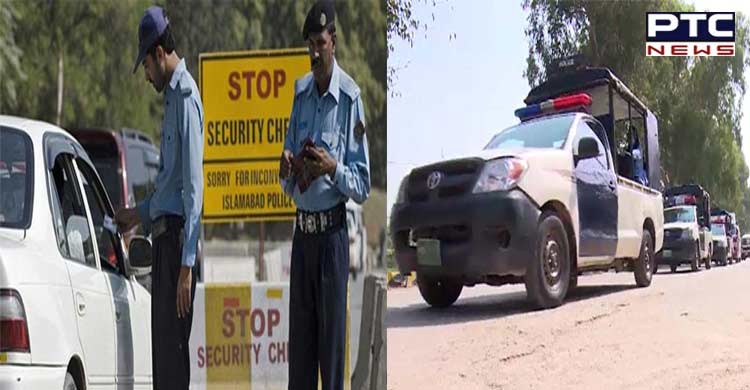 Islamabad, July 19: Pakistan's capital city - Islamabad was put on high alert on Monday and security of all government buildings and important installations was beefed up.

According to a police spokesman, security had been put on high alert on the basis of information police had received from various quarters and to prevent any untoward incident, reported Dawn. "It may be related to law and order situation," he added. 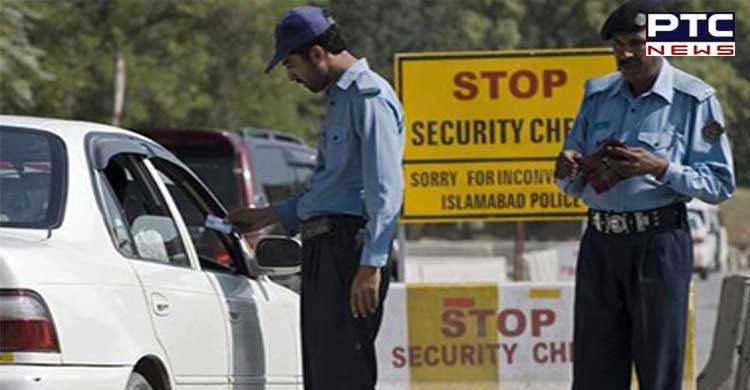 When asked which type of information they had received, the spokesman said "document is classified".
According to a press release issued by the police department on Monday, additional police contingents have been deployed in the Red Zone. Besides checking of exit and entry points of the capital, Red Zone was also being monitored, reported Dawn.

"Unnecessary movement will not be allowed," it said, adding that citizens were requested to cooperate with the police. 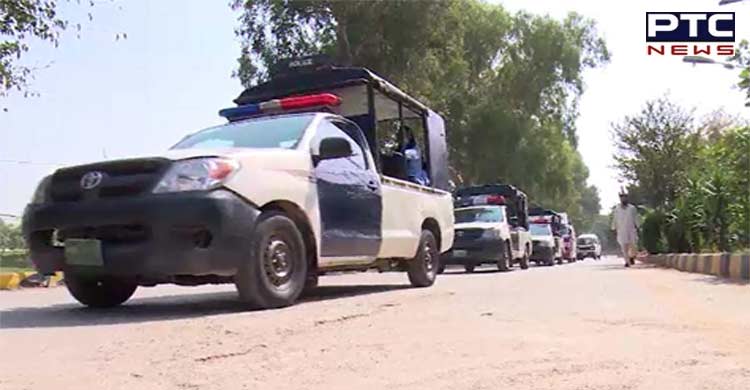 However, entry to the Red Zone will be restricted. The intelligence unit of the capital police also alerted the quarters concerned, reported Dawn. 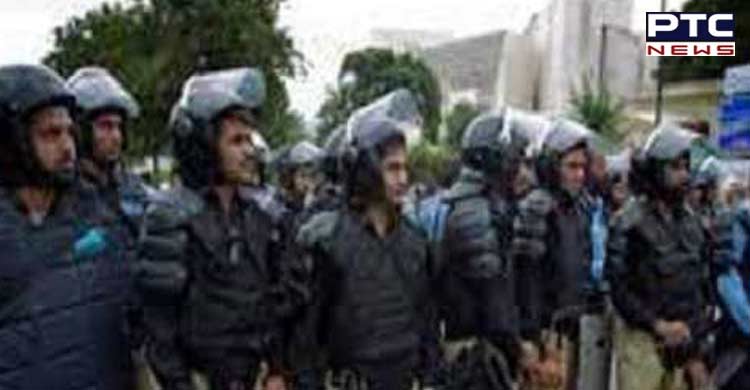 Imran Khan-led Pakistan Tehreek-i-Insaf's (PTI) won 15 of the 20 seats of the Punjab Assembly in the by-polls defeating the ruling coalition -- the Pakistan Muslim League-Nawaz (PML-N) and Pakistan Peoples Party (PPP).