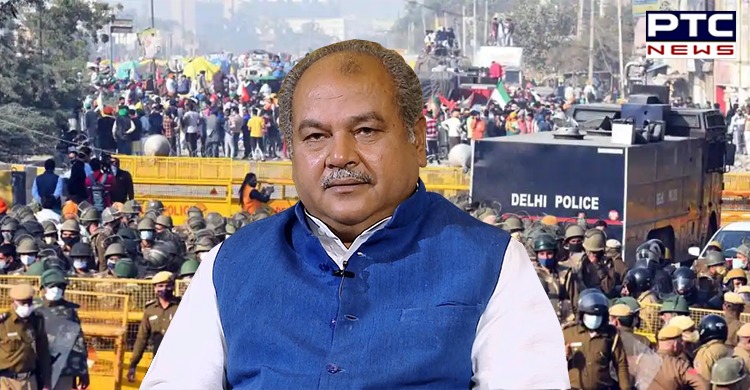 Several BJP leaders are also believed to be holding consultations and meetings to resolve the farmers' problem.

According to the sources, Defence Minister Rajnath Singh, and Union Ministers from Punjab Hardeep Puri and Som Prakash, are also holding meetings on the issue related to the three farm laws.

Reaching out to farmers, Rajnath Singh said the government was always willing to listen to farmers and was open for dialogue.

Sources stated that the government is holding meetings to find a way to resolve the issue and end the impasse. The unions which are supporting the laws are being roped in.

Meanwhile, the BJP leaders from Punjab are also present at the meeting with union leaders. Tomar had also met Home Minister Amit Shah to discuss the issue of the three laws.