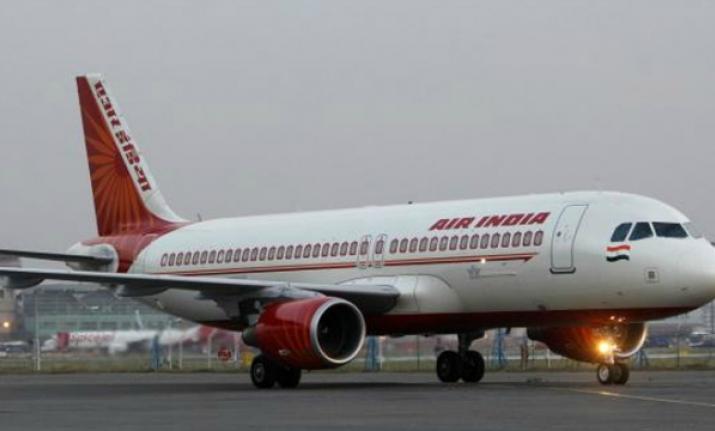 A strike by a section of employees of Air-India's ground handling subsidiary, AIATSL, over non-payment of Diwali bonus and other issues, was called off late Thursday, a senior official said.

The strike was called off after discussion with the management, a senior AIATSL official told PTI.

All other issues have been sorted out and employees are back to work and flight operations are normal now, he added.

The employees of the Air India Air Transport Services Ltd (AIATSL) struck work at the Mumbai airport from the intervening night of Wednesday and Thursday, demanding payment of Diwali bonus and reinstatement of three of their colleagues whose contracts were not renewed by the company, he said.

The employees whose contracts were not renewed have not been taken back, the official said.

AIATSL, a wholly-owned subsidiary of the national carrier, provides ground handling services to Air India across airports in the country. It has about 5,000 employees, including those on contract.

"Some AIATSL employees at the Mumbai airport are on strike since Wednesday-Thursday (intervening) night over non-payment of Diwali Bonus and reinstatement of the services of some of their former colleagues. This stand-off has resulted in flight operations getting hampered," the official said.

He said around 37 flights, including international ones, were delayed by 2.5 hours-3 hours till 1500 hours Thursday.

However, no flight has been cancelled so far, the official added.

Air India has pressed into service its permanent employees to handle the ground handling operations at the Mumbai airport, he said.

"The company has already paid the bonus after negotiations but the employees are now insisting that the services of three of their colleagues, whose contracts were not renewed last month, be restored," he said. PTI