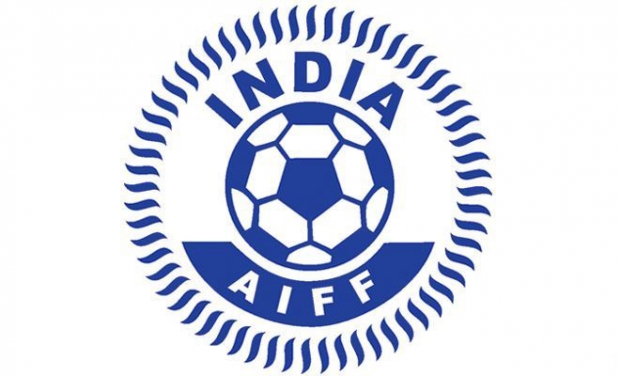 New Delhi: The All India Football Federation (AIFF) is all set to launch a new invitational annual international tournament to be named Champions Cup from August this year.

The multi-continent four-team tournament will see participation from an Asian, an African and a North American country, in addition to hosts India.

This tournament, which is expected to get FIFA recognition, will replace Nehru Cup which was held the last time here in 2012.

The AIFF said hosting of this event will also partially serve the purpose giving as many international matches to the national team.

The newly proposed Champions Cup will be an annual affair played between four countries, starting 2017," the AIFF said in a statement.

"The Champions Cup may possibly see participation from an Asian, African and a North American country in addition to hosts India.

"AIFF with inputs from its marketing partner FSDL have studied the current national team's engagement and have devised a strategic national calendar programme to ensure the senior national team train and play more often through the year, with special attention to increase the number of home games for the national team," it added.

AIFF General Secretary Kushal Das said the federation has been in talks with various football associations from AFC, CAF and CONCACAF.

"The introduction of the Champions Cup is a result of conscious efforts at our end to ensure the national team receives enough training camps, international friendlies as well as competitive games. We envision to consistently climb through the FIFA ranking charts by playing matches against good opponents."

The national side have won 11 of their last 13 games under head coach Stephen Constantine and this momentum puts them on a springboard to be ranked in top 100 by the end of this year, the AIFF said.