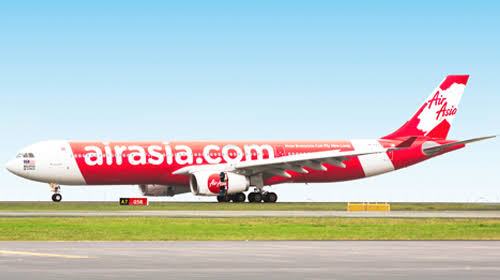 AirAsia X’s chief executive officer (CEO), Benyamin Ismail, had earlier said that they are starting the direct Amritsar-Kuala Lumpur flight on August 16 and booking of tickets for the flight will begin on May 2. He was speaking at a function organised by the Air Asia for the announcement of the schedule of the new flight.

He said, “Many Sikhs and Punjabis in Kuala Lumpur had been asking us to start a direct flight to the Golden Temple city of Amritsar. So, we decided for it.”

“This new route is part of our efforts to strengthen our position in India, which offers us the possibility of expanding in Europe and North America. AirAsia X will focus on promoting Amritsar along with our existing destinations, New Delhi and Jaipur, as part of our overall campaign focusing on ‘fly-thru’ traffic from markets like Indonesia, Australia and New Zealand,” said Benyamin. 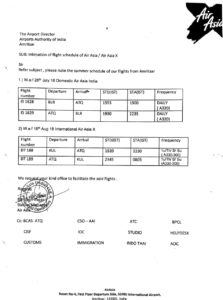 Amritsar will now be connected to different countries including Australia, New Zealand.