Air quality in some areas of Delhi falls into 'severe' category 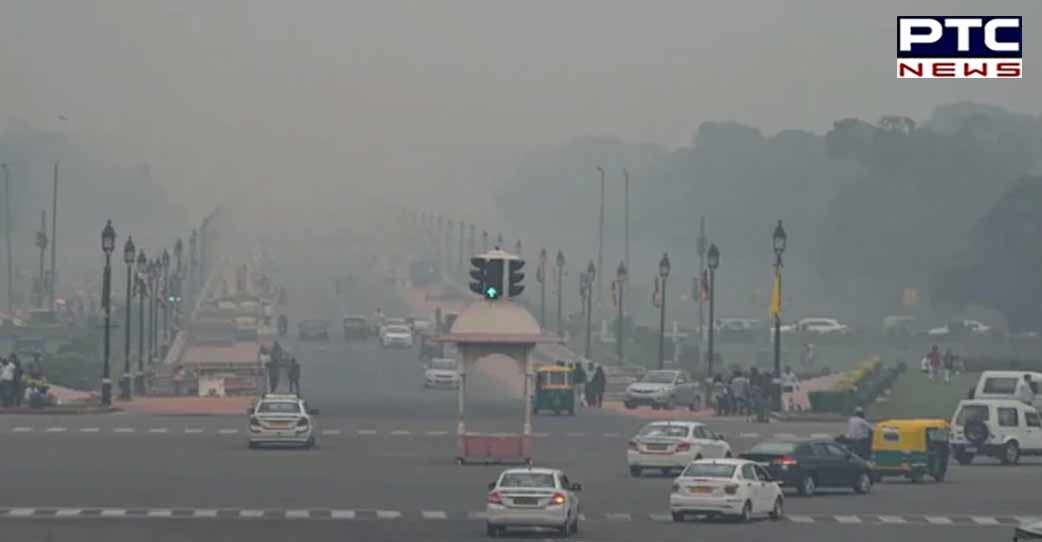 New Delhi, October 29: Air quality in Delhi further deteriorated into 'severe' category with an AQI of 457 in the Anand Vihar area on Saturday, as per National Air Quality Index.

Delhi's overall air quality in the afternoon was 381 in the "very poor" category, according to data from the System of Air Quality and Weather Forecasting and Research (SAFAR). The air quality in the nearby area of Delhi University was 399, also considered to be "very poor." It was 380 on Mathura Road. Gurugram had an AQI of 349, while Noida had the worst, 411 in the severe category.

With an overall air quality index (AQI) of 309 this morning, the national capital's air quality remained in the "very poor" category.

In New Delhi, the deteriorating air quality was observed to be having an impact on early-morning joggers, cyclists, and walkers.

"We're from Gurugram. There is breathing difficulty and irritation in the eyes," said a member of a group of cyclists.

People felt this way because the AQI in the overall Delhi region was in the 'very poor' category at 309.

The air quality watchdog also stated that strong winds at the transport level blowing from the northwest direction from stubble-burning areas are likely to transport pollutants to Delhi, increasing their share of Delhi's PM2.5.

According to environmentalist Vimlendu Jha, Severe category AQI is very dangerous for health and affects even healthy people as well as those with existing diseases.