Ajay Devgn goes behind the lens for 'Bholaa' 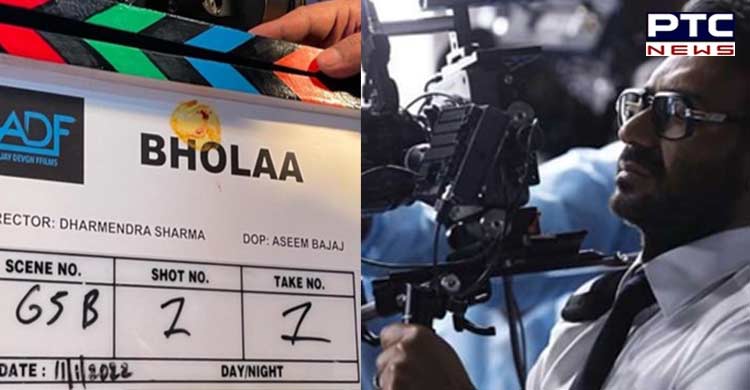 Mumbai, July 4: Actor Ajay Devgn is all set to don the director's hat once again with 'Bholaa', which will be released on March 30, 2023.

On Monday, Ajay took to Instagram and shared the update with his fans and followers. "It's time to say ACTION again! Bholaa releasing on March 30th, 2023," he posted, adding a picture of him handling a professional cinema camera. 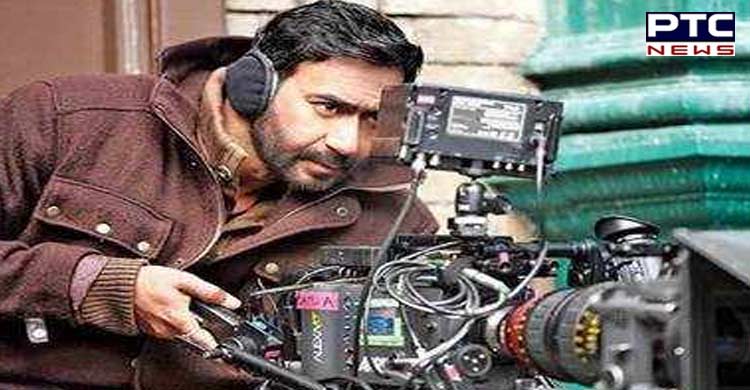 'Bholaa', which was earlier supposed to be directed by Dharmendra Sharma, is the Hindi remake of 2019's Tamil hit 'Kaithi'. The original movie revolved around an ex-convict who decides to meet his daughter for the first time after being released from prison but gets caught in a face-off between police and the drug mafia.

Excited to return to the director's chair after 'Runway 34', Ajay added, "Well the preparation was done earlier on. It was just a question of getting behind the camera again and saying the three magic words- Lights, camera, action!" 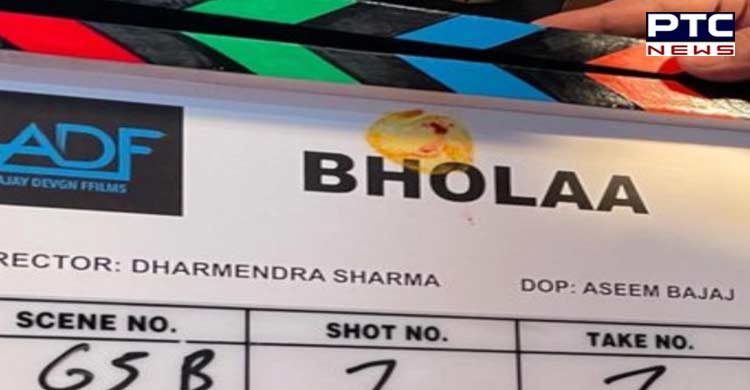 Apart from 'Bholaa', Ajay will also be seen in 'Drishyam 2', which will be out in theatres on November 18. Helmed by Abhishek Pathak, the film also stars Akshaye Khanna, Shriya Saran, Rajat Kapoor, and Ishita Dutta. Ajay is all set to reprise one of his most intriguing characters on-screen and continue in Vijay's shoes in the sequel. The story unveils a journey that leaves the audience thinking about what might be his way out this time.