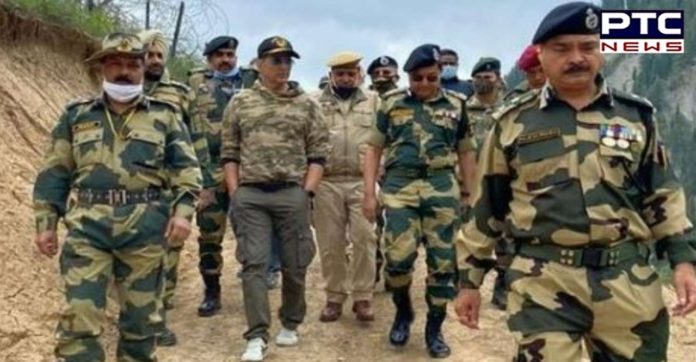 Bollywood superstar Akshay Kumar on Thursday visited Kashmir to meet jawans of the paramilitary Border Security Force (BSF) who have been guarding the Line of Control (LoC) with Pakistan.

The BSF took to Twitter to inform that the Bollywood actor visited a forward post in north Kashmir’s Gurez sector.

In a video posted by the paramilitary force, the actor was seen arriving in a helicopter. Akshay Kumar was received by BSF personnel at the helipad. 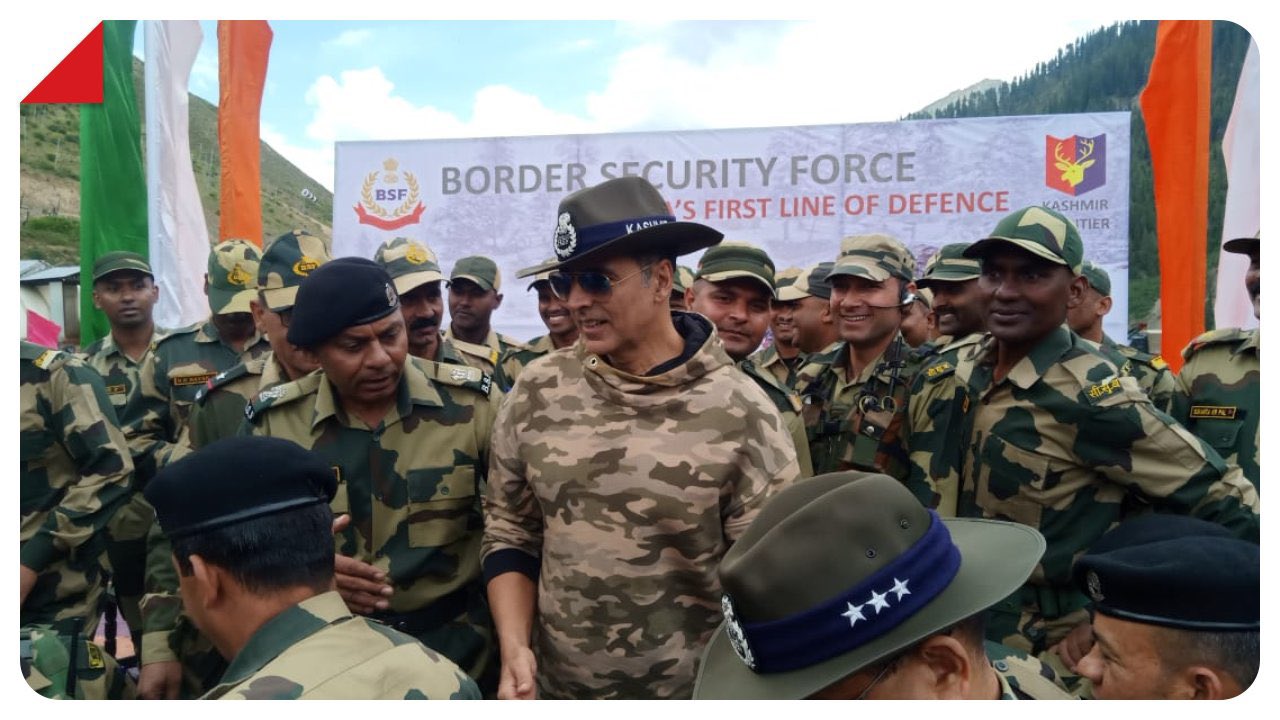 “As the country is entering into the 75th year of Independence, @akshaykumar once again comes to meet the #bravehearts guarding the borders. Here he arrives at one of the forward locations of @BSF_Kashmir on #LoC.,” the BSF tweeted. 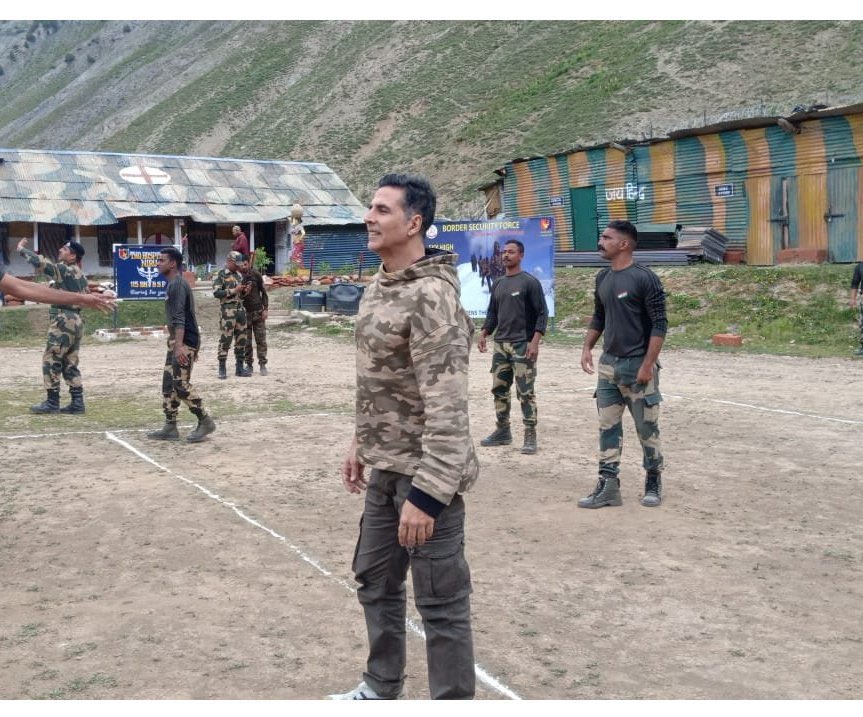 Bollywood actor met BSF Director General Rakesh Asthana after which the duo visited forward areas. Also, they interacted with BSF troops who have been deployed at the forward posts. 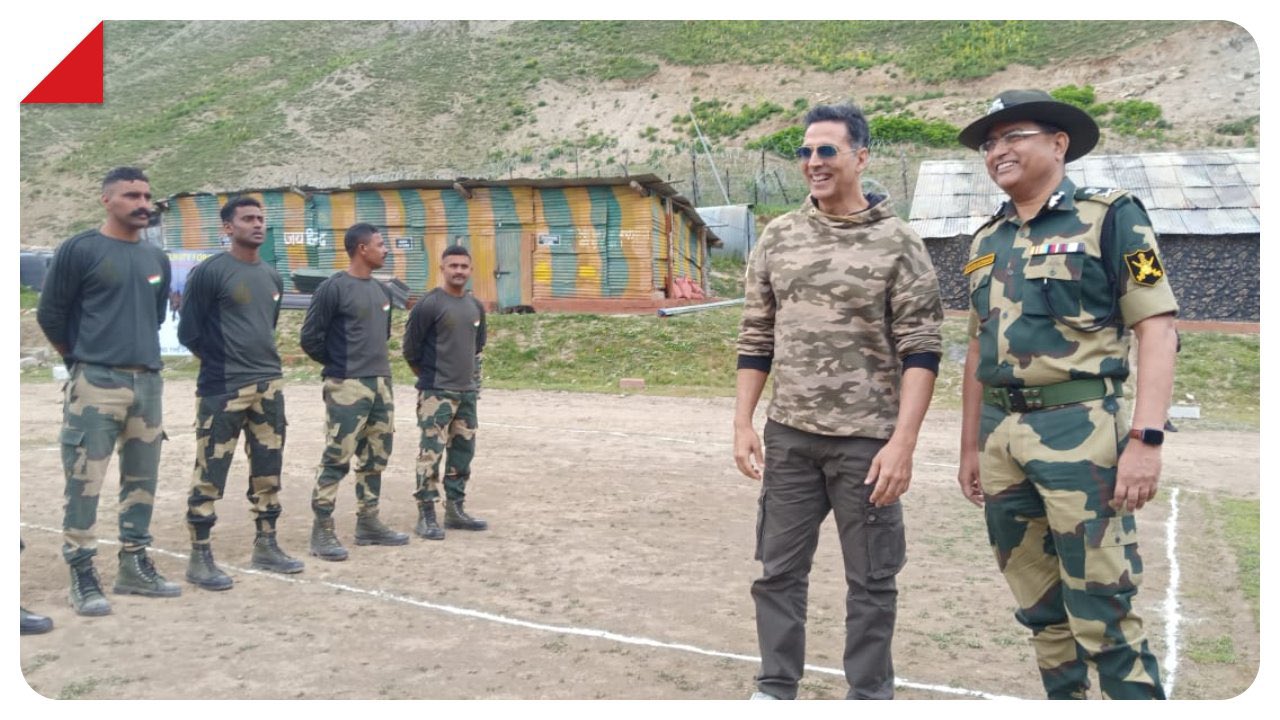 Later, DG Asthana paid floral tributes in a wreath-laying ceremony to Seema Praharis who gave the supreme sacrifice in the line of duty. Akshay too paid homage to the fallen braves.

Akshay Kumar has traveled to Kashmir many times and other locations to meet with soldiers guarding the borders.