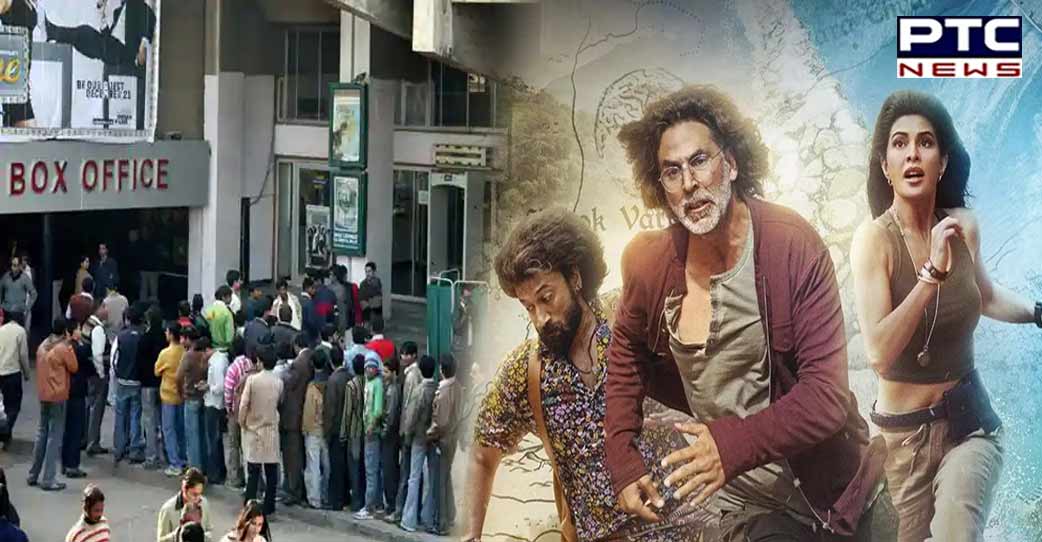 Directed by Abhishek Sharma of “Tere Bin Laden” fame, the film released in theatres on Tuesday.

According to a statement issued by the makers on Friday, “Ram Setu” has collected Rs 35.4 crore.

The film follows an atheist archaeologist-turned-believer, Dr Aryan Kulshrestha (Kumar), who must race against time to prove the true existence of the legendary Ram Setu before evil forces destroy the pillar of India’s heritage. 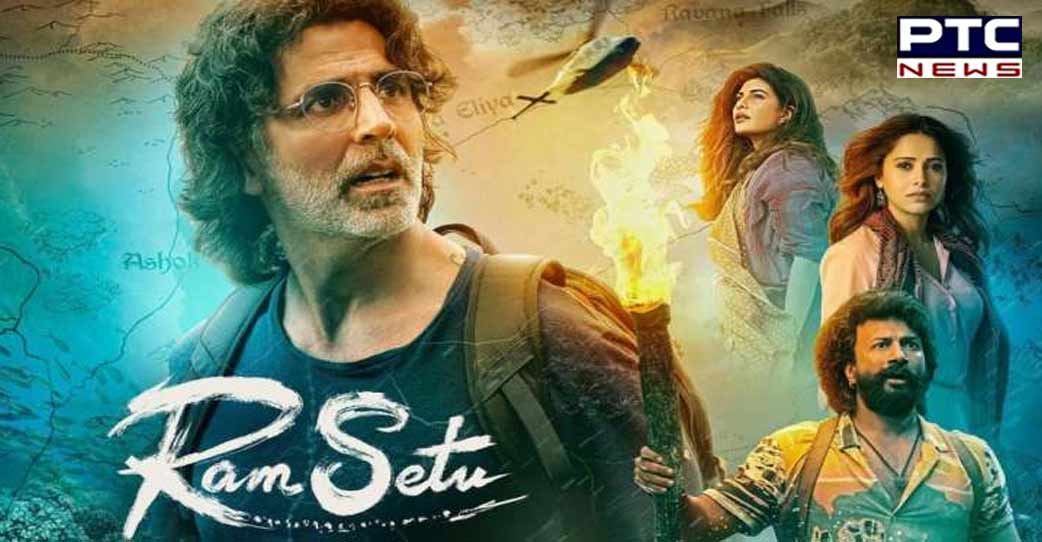 Satyadev, Jacqueline Fernandez and Nushrratt Bharuccha round out the cast of the movie, which released alongside family comedy “Thank God”.

“Ram Setu” is presented by Prime Video in association with Cape of Good Films and Lyca Productions. The film is an Abundantia Entertainment Production.