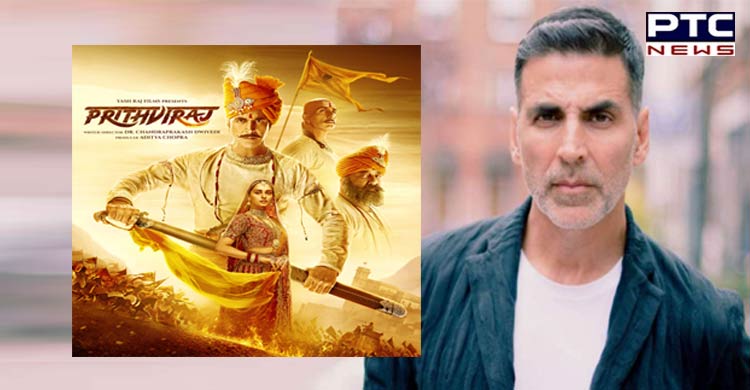 On Tuesday, Gujarat Chief Minister's Office announced the update through a statement on Twitter. 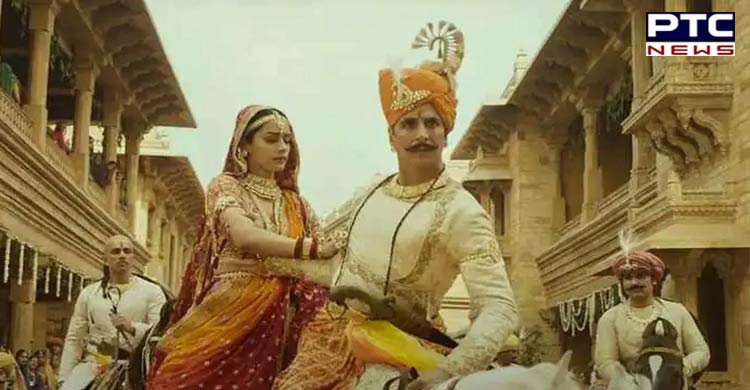 The particular update has made fans extremely happy. "Good decision by the CM," a social media user commented.

"It's a good movie... Support the decision, " another one tweeted. 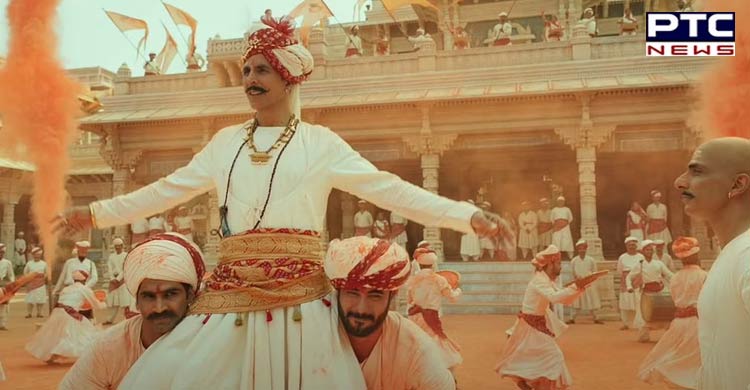 In Yash Raj Films' first historical movie, which was released in theatres in the country on June 3, Akshay essays the role of the 12th-century legendary warrior who fought valiantly to protect India from the merciless invader Muhammad Ghori. Former Miss World has made her acting debut with the film, which is helmed by Chandraprakash Dwivedi. Manushi portrays the role of Princess Sanyogita. 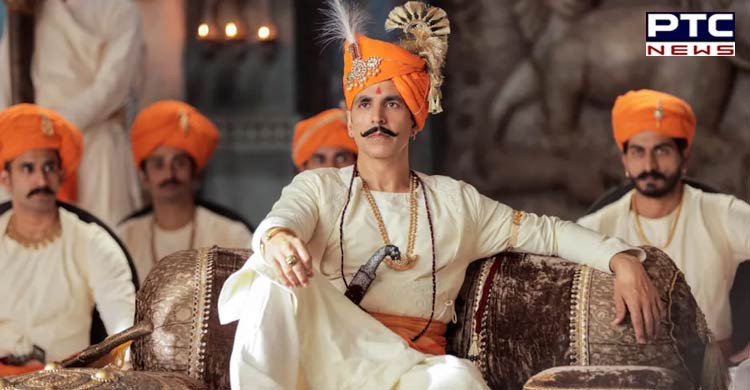