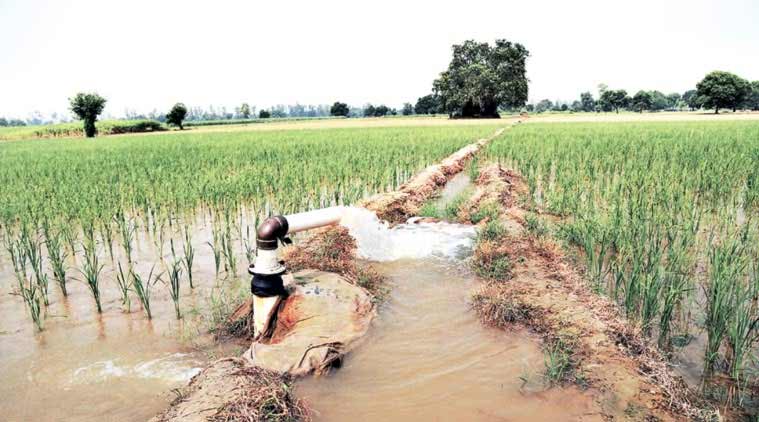 Fresh evidence of the presence of alarming levels of chemicals in the ground water in the Malwa region of Punjab has emerged in two separate reports on fluoride and nitrogen toxicity.

The studies, based on chemical analysis of water samples taken from 16 districts of Malwa, have found the presence of fluoride and nitrogen in excess of limits prescribed by the World Health Organisation (WHO) and the Bureau of Indian Standards (BIS), qualifying them to be labelled “higher-risk zone”.

Overall, about 50 per cent of the samples from Malwa were found to have 2.5-4.0 mg of fluoride per litre.

In Ludhiana, Rupnagar, Fatehgarh Sahib, Patiala and Ferozepur districts, the concentration was found above 3 mg per litre.