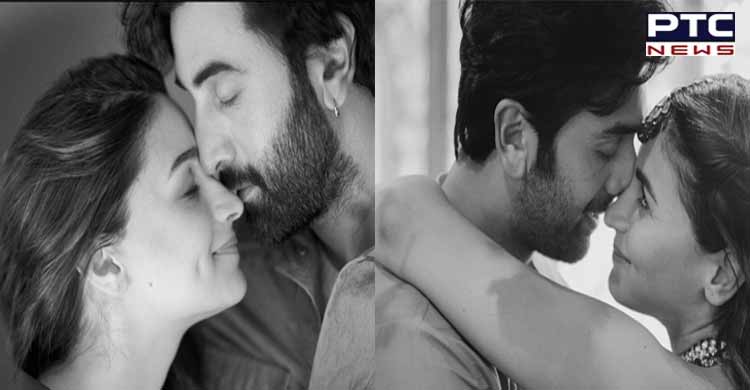 While the movie is garnering massive appreciation at the box office, Alia Bhatt and Ranbir are stealing hearts with their adorable pictures.

Alia Bhatt who is an avid social media user, on September 18 took to her Instagram account and shared a heart melting picture with hubby Ranbir Kapoor.

In the monochromatic image, Alia and Ranbir are seen embracing each other with their eyes closed. Ranbir's lips are placed on Alia's nose as he adorably gives her a peck. 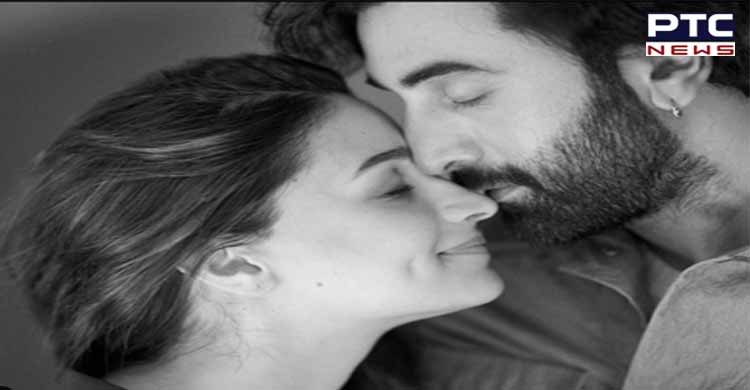 Notably, it's the sets of Brahmastra only where the two fell in love with each other, and after dating for five years, Ranbir and Alia tied the knot in April 2022 in a close knit ceremony at their residence.

In June, Alia announced her pregnancy on Instagram as she shared a photo from the hospital.

Meanwhile, the soon-to-become mommy is often spotted outside flaunting her pregnancy glow.