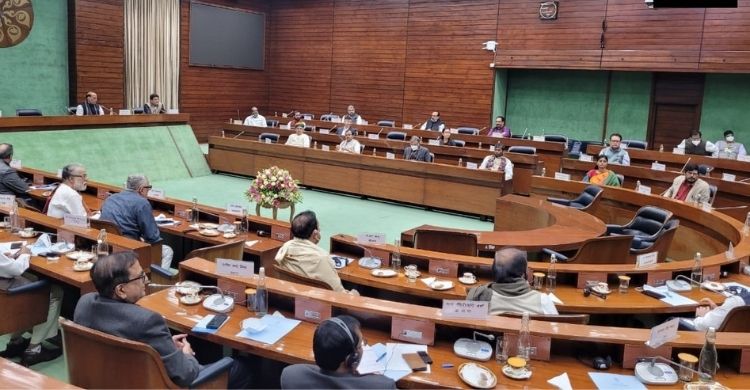 PTC News Digital Team
Ahead of the Winter session of Parliament, the Opposition on Sunday demanded compensation for the families of Covid-19 victims and the farmers who lost their lives during the protest against farm laws at the all-party meeting called by Union Minister of Parliamentary Affairs Pralhad Joshi on Sunday.

"Many issues, including, Pegasus, inflation, fuel price hike, farmers' issues and Covid-19 were raised at the all-party meeting. All parties demanded that a law guaranteeing MSP should be made," Leader of the Opposition in the Rajya Sabha Mallikarjun Kharge said after the all-party meeting. 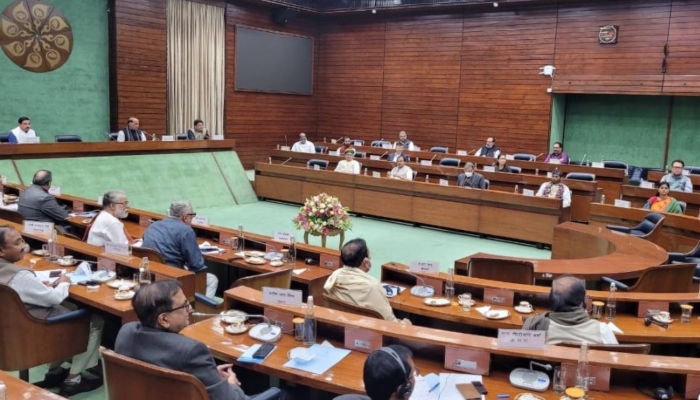 "We demanded from the government that the families of Covid-19 victims be given compensation of Rs 4 lakh each. Compensation should also be given to farmers who lost their lives during the protest against farm laws," Kharge said.

Delhi | All-Party meeting convened by the government today, ahead of Winter Session of Parliament pic.twitter.com/o5nbuKFVog

"We expected PM Modi to attend the meeting on Sunday. But for some reason, he did not attend it...The government has withdrawn farm laws, but PM Modi had said that he could not make farmers understand. It means that these laws may be brought back in some other form in the future," he added.

Leaders of various political parties, including Defence Minister Rajnath Singh, Union Minister Piyush Goyal and Leader of the Congress in the Lok Sabha Adhir Ranjan Chowdhury were present at Parliament for the all-party meeting.

The BJP-led government has a heavy agenda for the Winter Session with its legislative business, including 26 new Bills. The government has indicated that the Bill to repeal the three farm laws will be taken up on priority.

The Bill was cleared by the Union Cabinet earlier this week. Information and Broadcasting Minister Anurag Thakur had said it would be the government's priority to get the three farm laws repealed in the Winter Session of parliament. 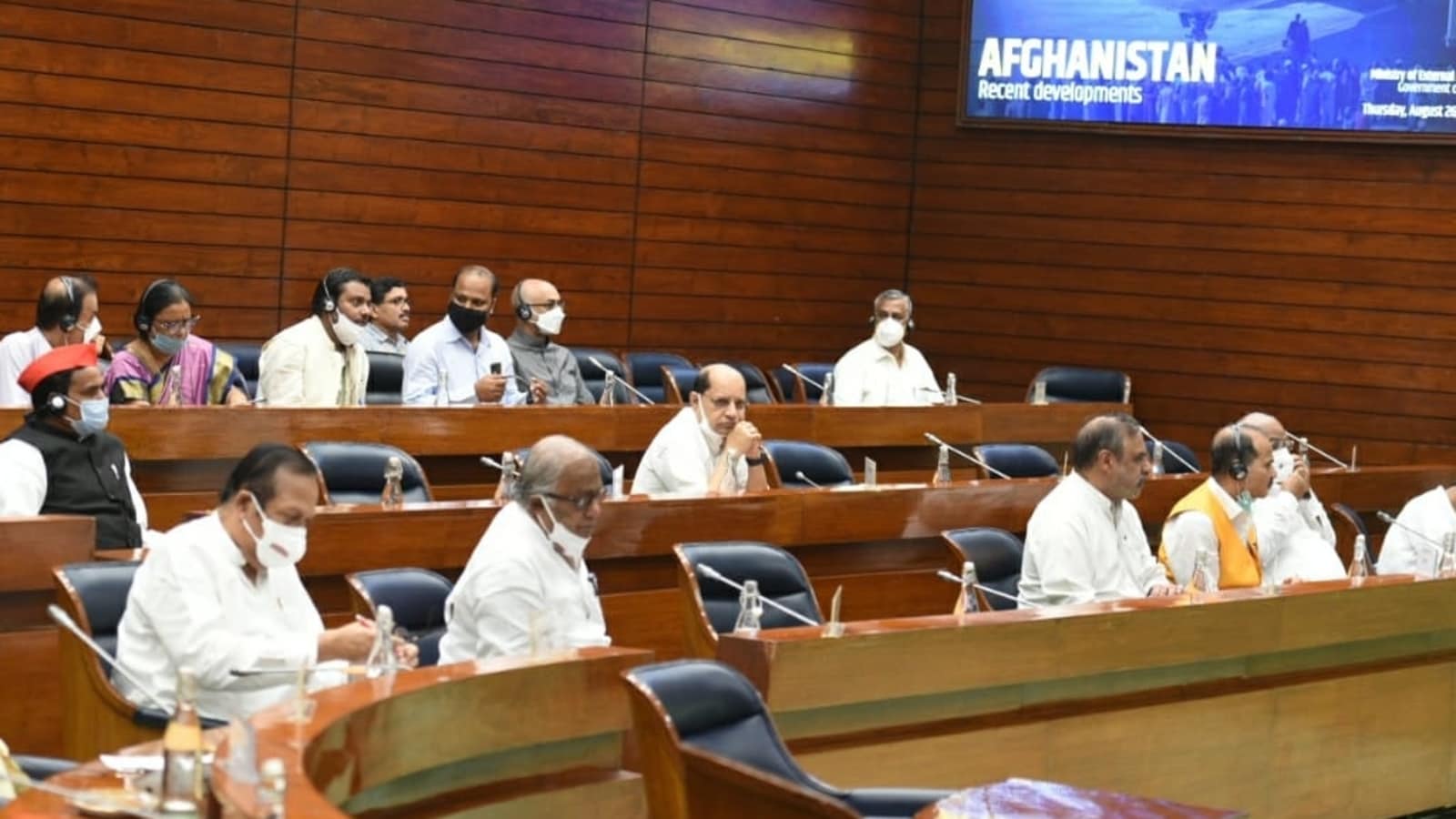 The Winter Session will commence on November 29 and is scheduled to conclude on December 23. Both BJP and Congress have issued a three-line whip to its MPs asking them to be present in both Houses of Parliament on November 29.