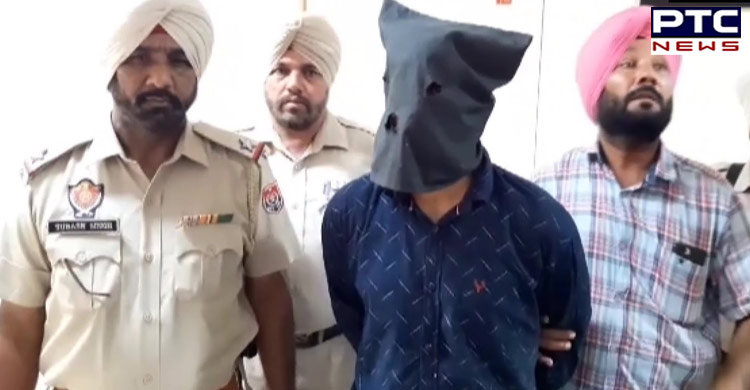 A man, alleged to be a Pakistani spy, has been arrested from Gurdaspur cantonment area on charges of providing photographs of construction work on Kartarpur corridor to Pakistan's Intelligence Agency Inter-Services Intelligence (ISI). This is cause for serious concern for India as ISI could misuse the information to disrupt peace in the region and harm pilgrims.

News agency ANI reported, “Vipin Singh, a resident of Tibra village, has been arrested by security forces for allegedly providing photographs of the Cantonment area & the under-construction Kartarpur Corridor to Pakistan.” Officials seized the mobile phone of the accused and said he was using it to communicate with his Pakistan-based handlers and share photographs of the Kartarpur Corridor construction site.

However, his motive is yet to be ascertained. Intelligence officers are interrogating the accused. During preliminary investigations, he said he was promised around Rs 10 lakh on completion of the assignment. Now, the accused will be produced in court where police remand will be sought.