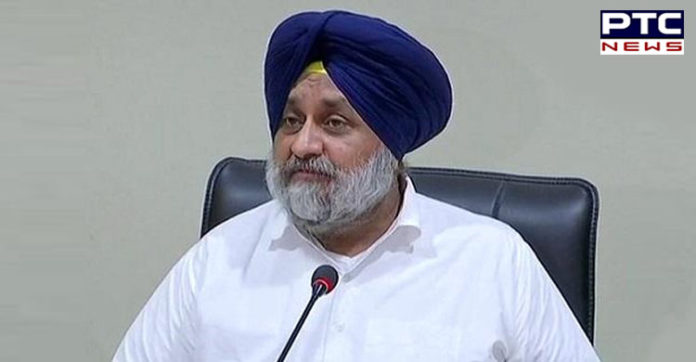 Sukhbir Singh Badal asserted that Captain Amarinder Singh was indulging in shadow boxing to ensure no solution was worked out to the benefit of the people of Punjab. 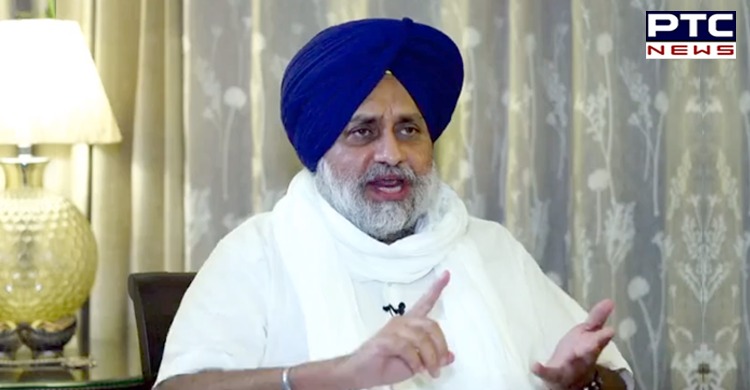 He said instead of doing this, two batches of Congress MPs met the Railways minister separately and achieved nothing. 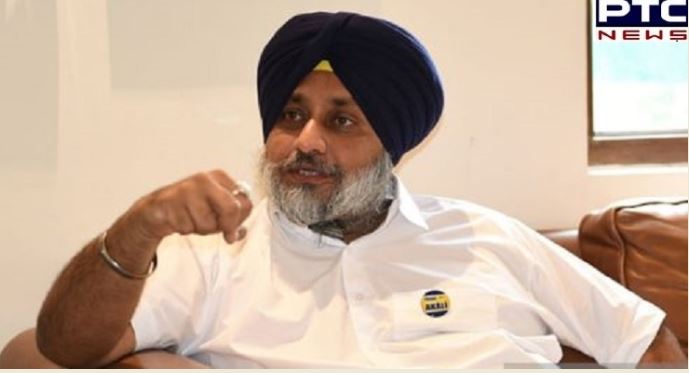 “It seems the chief minister is not interested in any resolution to the ongoing crisis as the MPs could not have taken any decision on part of the Punjab government. This shows his seriousness towards the State which is in danger of going dark at a time when the wheat crop is to be sowed.”

Stating that the chief minister was taking all decisions as part of a game plan, Sukhbir Singh Badal said the former had earlier refused to implement his suggestion and move a Bill in the Vidhan Sabha to make the entire State a single Mandi. 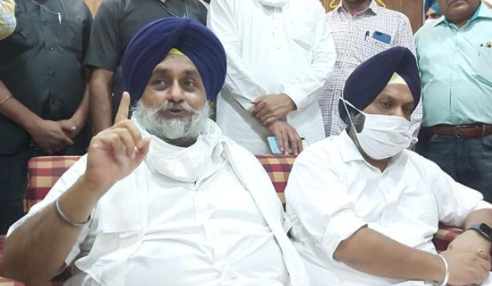 “Now he is refusing to meet either the Railways minister to ensure train services are restarted in Punjab or meet the Prime Minister to resolve the grievances of the farming community,” he said.