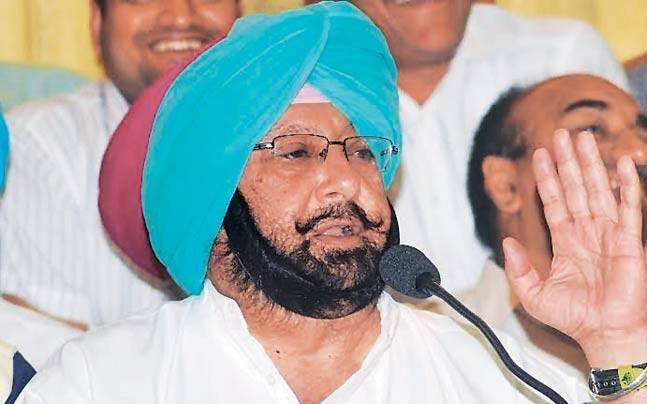 Chandigarh: The Captain Amarinder Singh government has released an amount of Rs.224.70 crore to clear the backlog of pensions due to beneficiaries under various social welfare schemes for the months of February and March 2017.

The money, released by the state finance department on the directive of Chief Minister Captain Amarinder, will be used by the social security department for disbursement of pension to the elderly, disabled, destitute and widows, according to an official spokesperson. 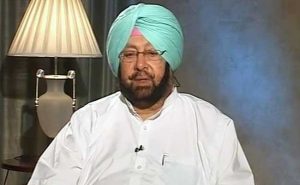 Verification of beneficiaries to ensure that only the genuine and deserving persons get the benefit of pension is under process for payment from April onwards, said the spokesperson. The Chief Minister had ordered reverification of the list of beneficiaries soon after taking over the reins of the government in order to weed out fake names.

The spokesperson further said that the Chief Minister was committed to ensuring timely release of social security pensions to the beneficiaries. The government would not tolerate any complacency or laxity in this regard, Captain Amarinder has made it clear to the concerned departments and officials. 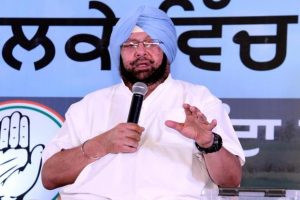 In line with the promises made in the election manifesto, the Captain Amarinder government has taken various initiatives for social uplift of various categories of the citizens of Punjab. These include enhancement of old age, disabled, destitute and widow pension from Rs.500 to Rs.750 per month.

Besides, the government is constantly monitoring the process of payment to ensure that disbursement is done in a regular and timely manner. The Chief Secretary has been entrusted with the task of keeping tabs on the entire process to prevent any harassment or suffering to the underprivileged people due to official apathy in this regard, said the spokesperson.