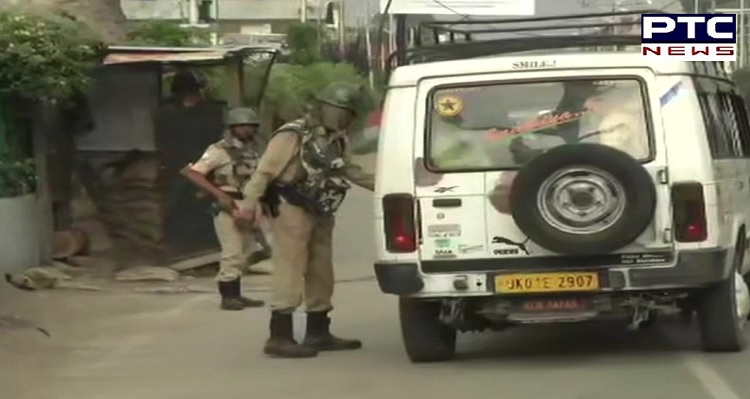 The Amarnath Yatra on Monday was suspended for the precautionary measure following a strike in Kashmir Valley called by a separatist on the day of the third death anniversary of Former Hizbul Mujahideen commander Burhan Wani. Following the strike in the valley, the Amarnath Yatra will resume Tuesday, said the officials.

Also, the officials stated that the Amarnath-bound convoy was not allowed to go to the cave in an order to avoid any of the uncertain incidents, keeping in mind the law and order situation in the valley. Burhan Wani was a poster boy of militants in the valley, who was encountered on July 8, 2016, in Kolkernag area of South Kashmir in Anantnag district, in Jammu and Kashmir. 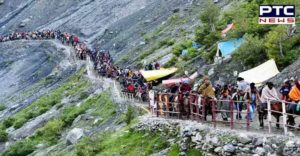 Meanwhile, a total of 36,309 pilgrims have already left for the Bhagwati Nagar base camp since the Amarnath Yatra 2019 begins from Jammu on June 30. Furthermore, 95,923 Yatris had completed their Amarnath Yatra so far. Also, the Amarnath Yatra is scheduled to end on August 15 with the Raksha Bandhan festival.

Earlier, the video from Amarnath Yatra 2019 gone viral, while the security forces became a shield to the pilgrims following the falling stones from the mountains. This clearly shows that the Amarnath Yatra 2019 is arranged in an order to avoid any uncertainty.