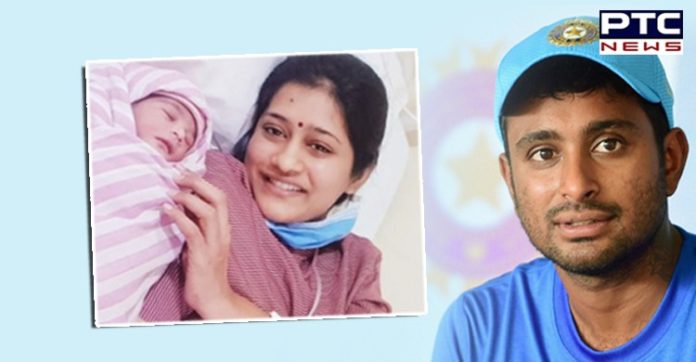 India cricketer and Chennai Super Kings (CSK) star Ambati Rayudu has been blessed with a baby girl. The IPL franchise CSK confirmed the news and shared the picture of the new-born baby on its Twitter handle.

“Now the off-field lessons from the #DaddiesArmy shall all be put to use! #WhistlePodu,” CSK tweeted. Rayudu got married to Chennupalli Vidya on February 14 in 2009. Vidya has been hardly seen in the international and IPL matches.

Rayudu’s IPL teammate, Suresh Raina, took to Twitter to wish the couple. He wrote, “Heartiest congratulations @RayuduAmbati & Vidya on the birth of your daughter. Such a blessing! Cherish each & every moment with the little one & wishing you all lots of love & happiness!”

Now the off-field lessons from the #DaddiesArmy shall all be put to use! #WhistlePodu 🦁💛 pic.twitter.com/JpA7drQ2TC

Rayudu hasn’t played a game since November 2019. He was confirmed to play his third season for the Yellow Army but the Indian Premier League (IPL) has been suspended due to coronavirus pandemic. Rayudu lives in Telangana, which is one of the worst-hit states due to coronavirus ever since the Unlock 1 has been announced.

In the 2019 World Cup squad, Rayudu was left out of the squad. The selection committee had decided against recalling him despite having two replacement options during the tournament. 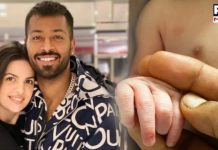