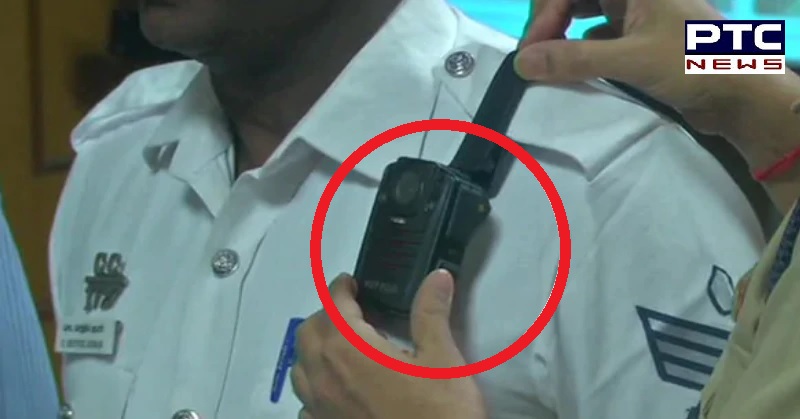 The amended Motor Vehicle Act, 2019 may end up derailing your monthly budget if you flout traffic norms. Challans will be much more expensive and you will not be able to wriggle out of the bind, thanks to the body cameras traffic police personnel will wear on their shoulder from now. The move has been implemented in Delhi for the first time. With this, those who flout traffic norms will find themselves clicked and challaned all in real-time.

According to the joint commissioner, Delhi Traffic Police, Narendra Singh Bundela, traffic police personnel will wear body cameras to ensure that appropriate action is taken against defaulters. As of now, he said they are using 626 body cameras for recording and issuing challans. The new system is netting a number of defaulters. On the first day of implementation of the act, traffic police personnel in Delhi issued 3,900 challans. These were for helmetless driving, jumping the red light and failure to buckle in the seat belt.