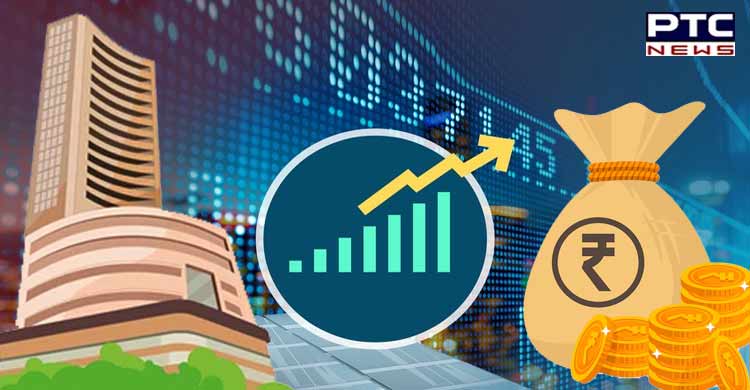 Mumbai, June 16: The Indian stock markets' key indices, Sensex and Nifty, slumped by around 2 per cent on Thursday tracking weakness in the global peers after the US Federal Reserve raised policy rates by 75 basis points, the highest increase since 1994, in order to control inflation that has spiralled to a 40-year high.

India's benchmark indices started the day in the positive after the overnight Fed's action on the rate hike. However, it fell sharply in the afternoon tracking weakness in global peers. Selling pressure intensified towards the end of the trading session on fears that the fight against inflation would be longer and the global economy may slip into recession. The US Federal Reserve on Wednesday hiked the policy interest rate by 0.75 per cent or 75 basis points, the sharpest increase since 1994. The Fed's action came after inflation in the world's largest economy spiralled to 8 per cent, the highest in four decades.

Earlier, the Sensex started the day with strong gains at 53,018.91 points and rose to a high of 53,142.50 points in the morning trade. However, the index turned negative in the late morning trade. Selling pressure intensified towards the end of the trading session. The Sensex hit a low of 51,425.48 points in the intra-day, the lowest level in a year.

The Indian stock markets witnessed selling pressure for the fifth consecutive sessions. The Sensex had slipped by 152.18 points or 0.29 per cent on Wednesday. The index had slumped by 153.13 points, 1456.74 points and 1016.84 points in the previous three sessions, respectively. 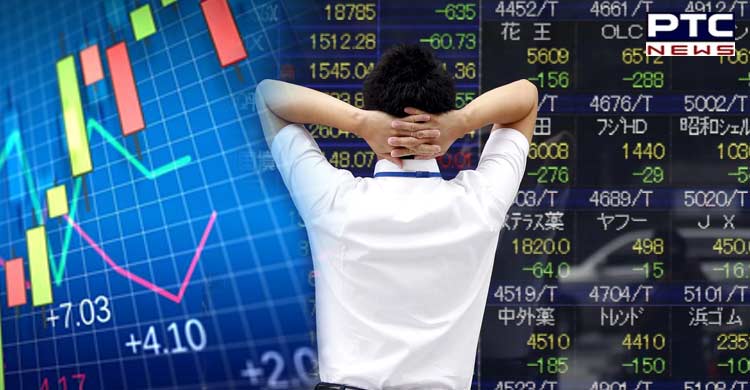 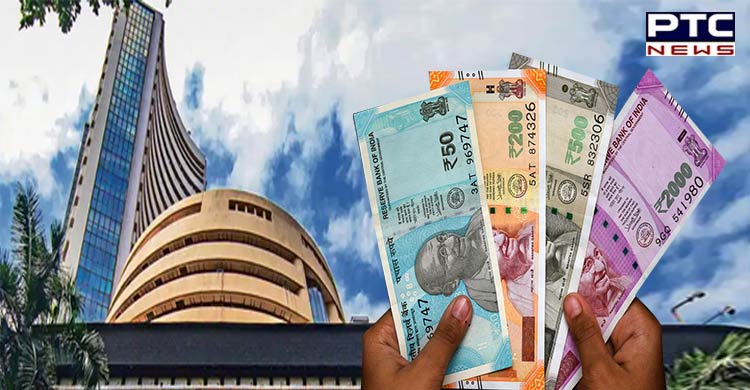