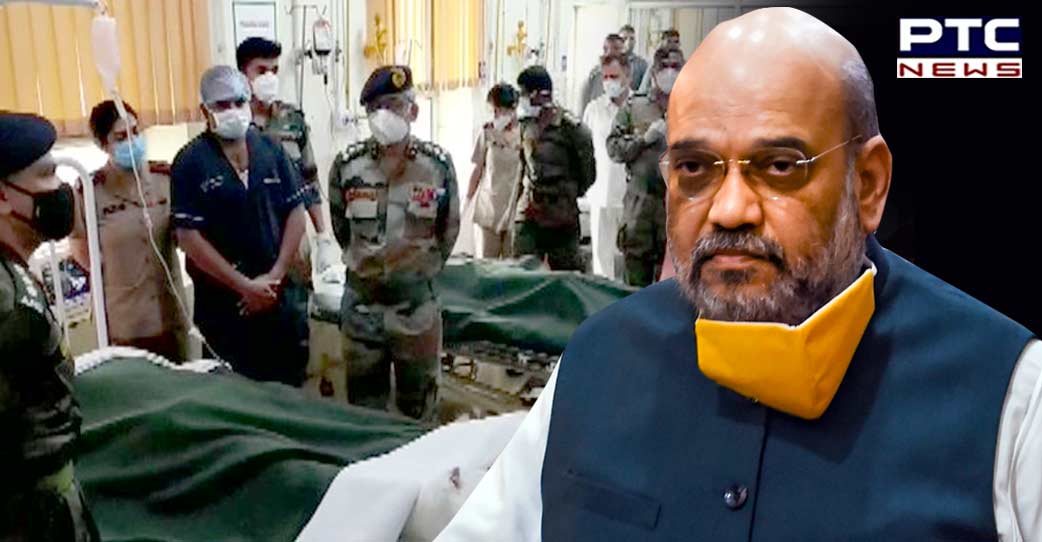 On his visit to AIIMS, Amit Shah enquired about the health condition of the ITBP personnel. 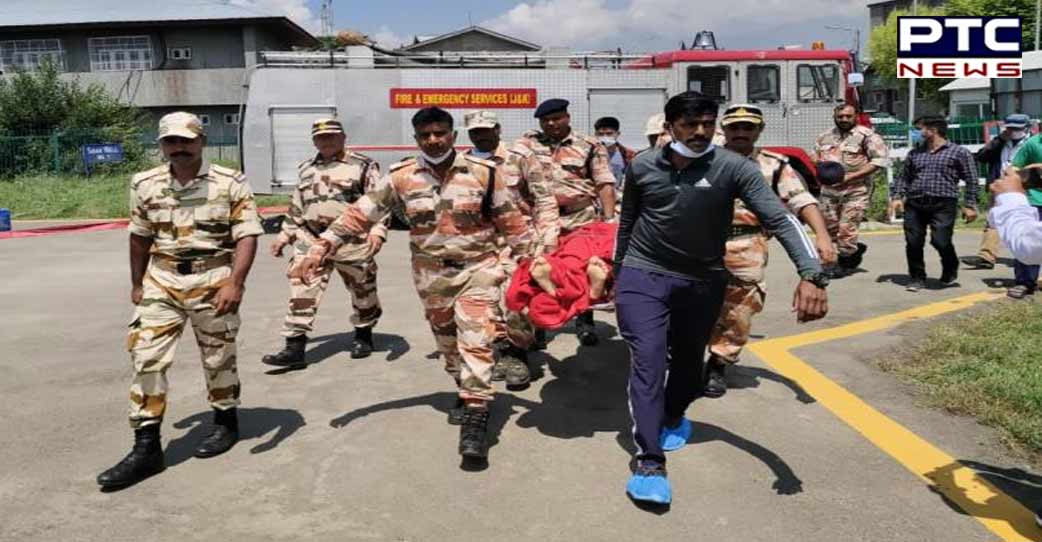 The three critically injured were admitted to the Jai Prakash Narayan Apex Trauma Centre, AIIMS, New Delhi after being shifted from Srinagar through special Air Ambulances.

The health condition of Balwant is reportedly critical and he is still under observation in the ICU, while the other two personnel are being recovered. 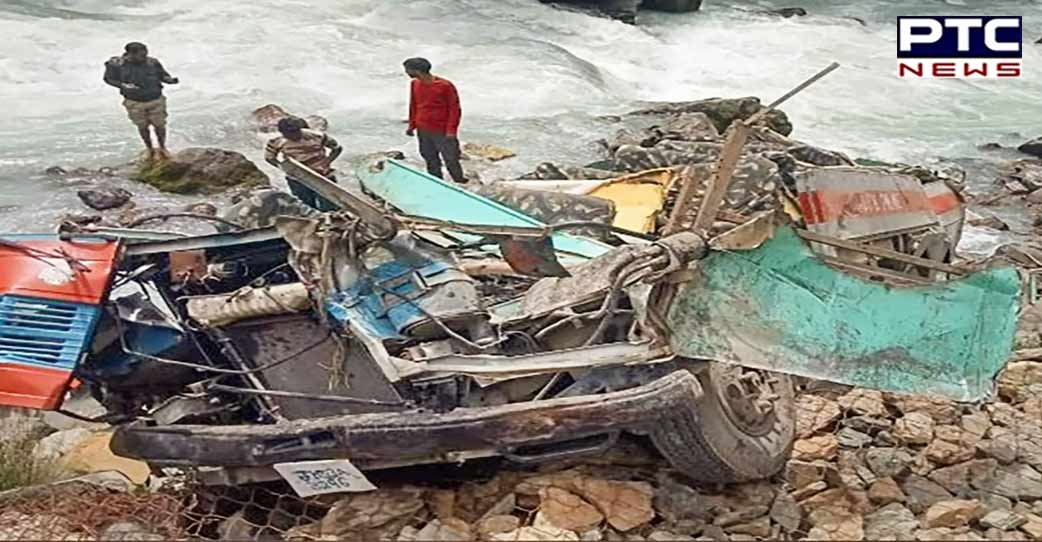 On his visit to the hospital, doctors briefed Amit Shah about the health condition of the jawans and all the medical procedure to be followed in their treatment.

The senior officials of the ITBP also briefed the Home Minister about the health condition of the injured and he wished a speedy recovery of the injured personnel.

Meanwhile, tragic bus accident took place on August 16 wherein a  bus carrying 37 ITBP personnel and two Jammu and Kashmir policemen skidded off a road and fell into a riverbed in Pahalgam. As per reports, the incident took place after the breaks of the vehicle failed and it went out of control. 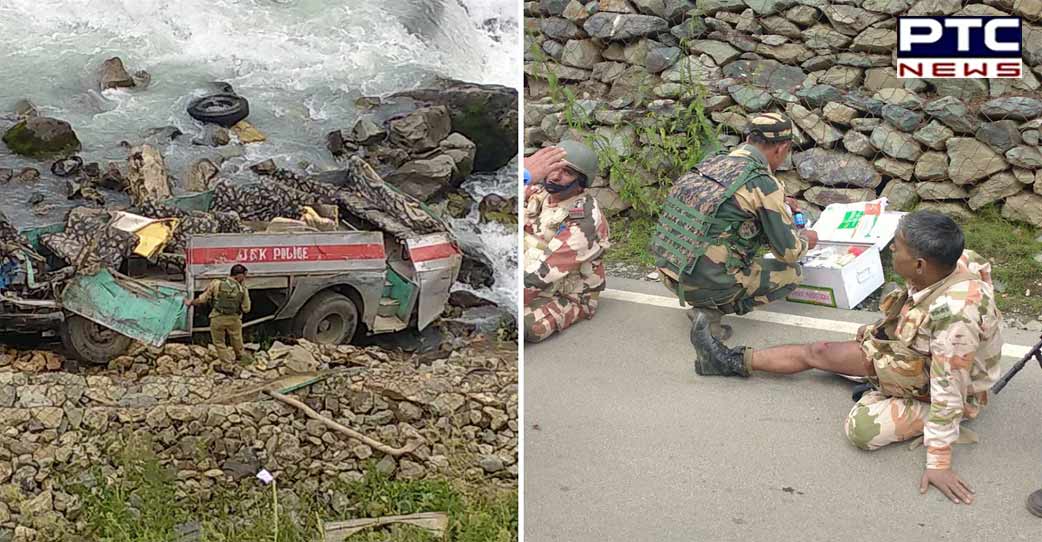