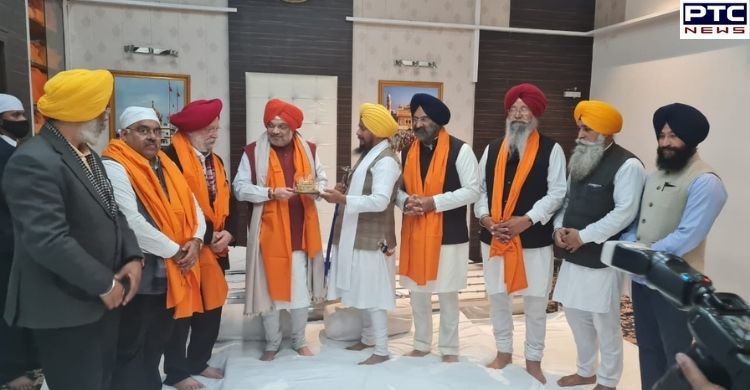 Amritsar , February 13 : After offering prayers at Valmiki temple in Amritsar, senior BJP leader and Union Home Minister Amit Shah on Sunday said that he prays that no religious conversions happen in Punjab under the National Democratic Alliance (NDA)-led government.

Addressing a rally here ahead of Assembly polls, after visiting the Valmiki Temple, Shah said, "I offered prayers at Valmiki temple and prayed that religious conversion may not take place here under NDA-led government." 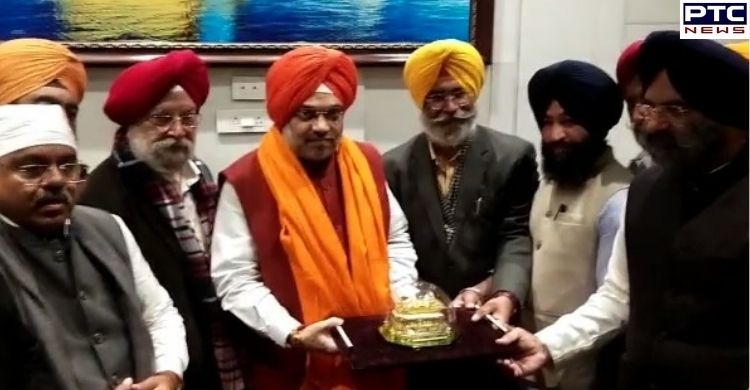 Slamming Aam Aadmi Party national convener Arvind Kejriwal, Shah questioned why did the Delhi Chief Minister have no Sikh representation in his twice-formed government.
"Kejriwal ji you should reply to the people of Punjab of why did you not make a single Sikh minister even after your government was formed twice with an absolute majority in Delhi," he said.

"Whenever the BJP government is formed at the Center, the Sikh community has definitely been given representation in it," he added.

Shah had offered prayers at Durgiana Temple too.

Prior to this, he addressed public rallies at Ludhiana and Patiala. 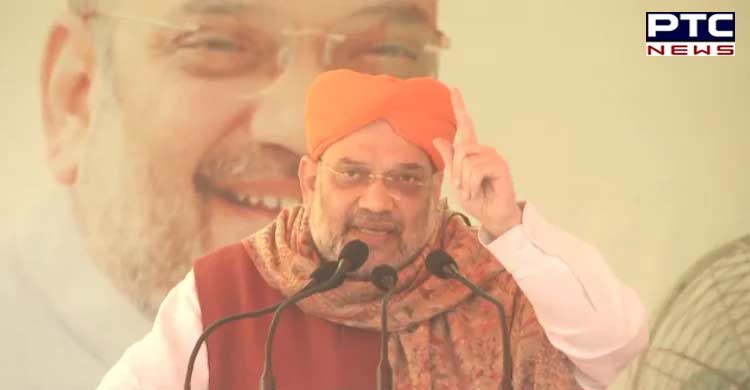 Punjab will go to the Assembly polls on February 20 and the counting of votes will take place on March 10.