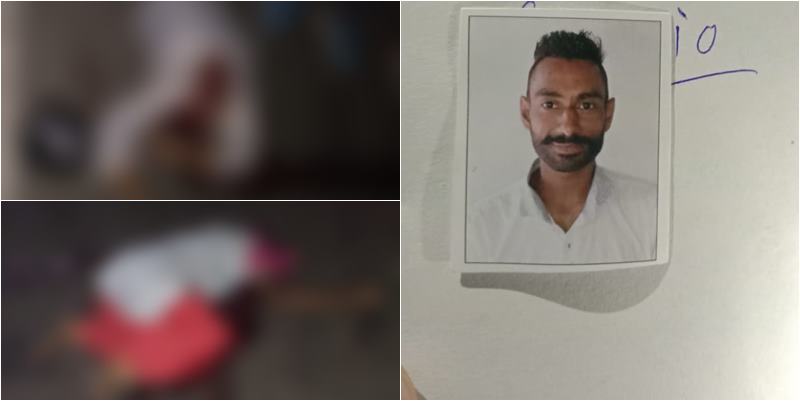 Amritsar: A boy and a girl found dead in suspect conditions in front of the Khalsa College, on Tuesday late night. The two bodies were recovered by the police after the locals informed them. The police have also found a young man injured near the spot. Meanwhile, the injured have been rushed to the spot. As per reports, both the deceased were riding Activa. The police have found the neck of the boy and the girl at some distance of the road near Khalsa College in Amritsar. Meanwhile, the identification of the deceased and the injured is yet to be ascertained.

Also, Read Chandigarh: Over 20 persons stabbed a student outside school, following a small incident of water

The police rushed to the spot after receiving the information by the locals. Meanwhile, the police have sent the bodies for the post-mortem and hence started the further investigation. The police are also having a suspicion of the murder in this case. Therefore, the police are intervening the matter closely. More details awaited.