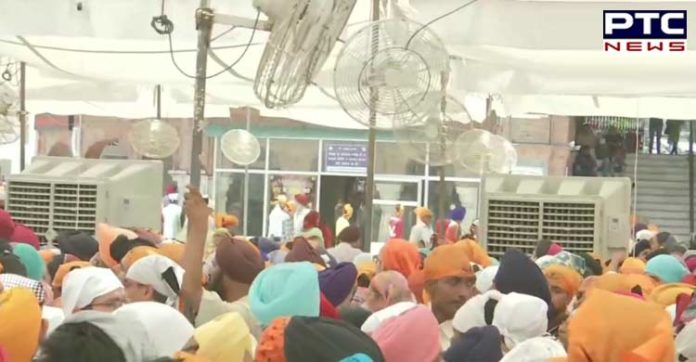 Amritsar: The monsoon is still awaited in Punjab and North area, and the rising temperature has been an issue for this summer season. Meanwhile, the management of the Golden Temple in Amritsar has made some arrangements to beat the heat. Golden Temple has worked on the drinking water services and the electric fans in the shrine in an order to provide relief to the devotees.

Punjab: Arrangements made at Golden Temple by temple mgmt, for the devotees, to beat the heat. Jaswinder Singh Deenpur, Manager, Golden Temple says, "For the people visiting the temple, we have made arrangements, including drinking water & electric fans, to provide them relief." pic.twitter.com/5IFsRYaSYL

Meanwhile, Jaswinder Singh Deenpur, Manager, Golden Temple said that they have made arrangements including drinking water and electric fans to provide relief to the people visiting the temple.

Also Read: Done with the Summer? Watch these animals having perfect season in heat waves

The summer heat waves have been on high since last week and hence many people are suffering from it. There has been no respite from the heat waves in Punjab and Haryana. Also, the state witnessed a maximum number of temperature in various areas of Punjab. 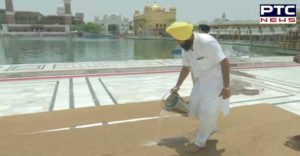 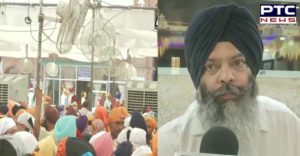 Hence, the Golden Temple shrine has taken a step to work for the devotees in an order to respite them from summer heat waves.