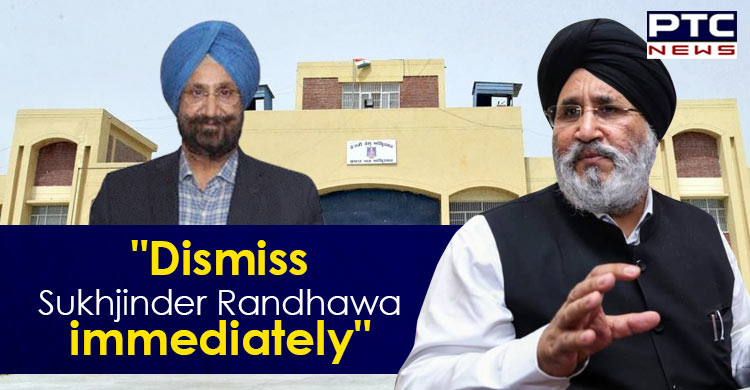 Amritsar Jailbreak Incident: The Shiromani Akali Dal (SAD) on Sunday demanded an immediate dismissal of Jails minister Sukhjinder Singh Randhawa as well as a probe by a sitting judge of the High court into the Amritsar jailbreak incident.

In a statement here, former minister Dr Daljit Singh Cheema said the Amritsar jail break had come in the wake of various other incidents taking place in Punjab jails which had shaken the confidence of the people in the government. He said besides ordering an independent probe into the incident the government should also tell what action it had taken in other such cases and why the jail administration had collapsed.

Asking the chief minister to fix accountability at the very top, Dr Cheema said the Jails minister should be asked to resign immediately till the pendency of the probe.

“Prison security is the primary responsibility of the Jails minister. He cannot shirk away from this responsibility especially since his role is already under a cloud”.

Rejecting the magisterial inquiry ordered by the chief minister into the incident, Dr Cheema said a magistrate could not do justice in the case. “The magistrate will not be able to probe the role of the Jails minister in weakening prison security. Since this incident has exposed prison security and comes in the wake of the earlier incident of mass uprising in the Ludhiana central jail besides several incidents of use of mobile phones in Jails, it is necessary to hold an independent inquiry into the functioning of Punjab jail administration”, he added.