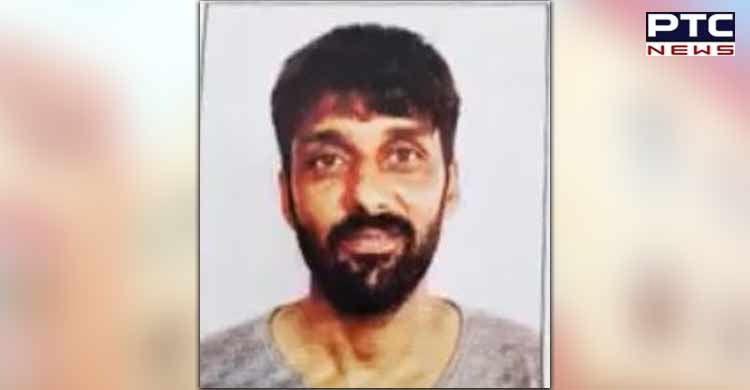 Amritsar, September 19: Amritsar police administration once again came in the limelight as a prisoner from Amritsar is reported to have escaped after evading police from the emergency ward of Guru Nanak Dev Hospital, Amritsar.

As per the sources, the accused was admitted to emergency ward of hospital on Sunday due to his ill health issues.

According to the police, the prisoner Karandeep Singh, who is a resident of Amritsar’s Cheema Bath, was serving jail time for theft cases. He was admitted to the hospital on Sunday night in a state of unconsciousness.