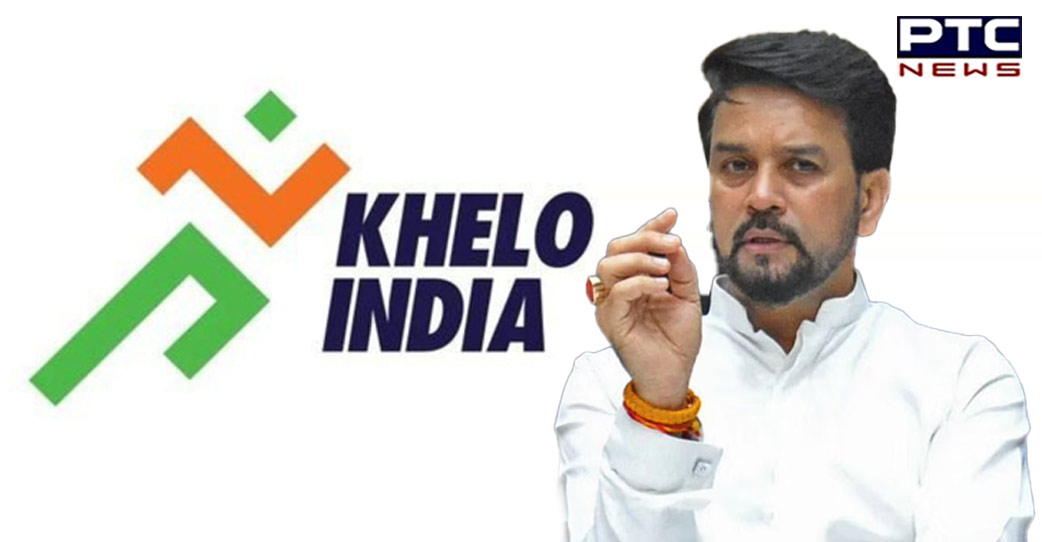 Cash prizes worth more than Rs 2 crore and trophies to overall best performing colleges who brought laurels to the university in various sports disciplines at the International, Khelo India and All India Inter-Varsity levels during its 52nd Annual Sports Prize Distribution Function held in the University Campus in Amritsar. Anurag Thakur was the chief guest of the event. While addressing the event he said that Guru Nanak Dev University's reputation precedes itself and it is one of the major sporting universities in the nation. 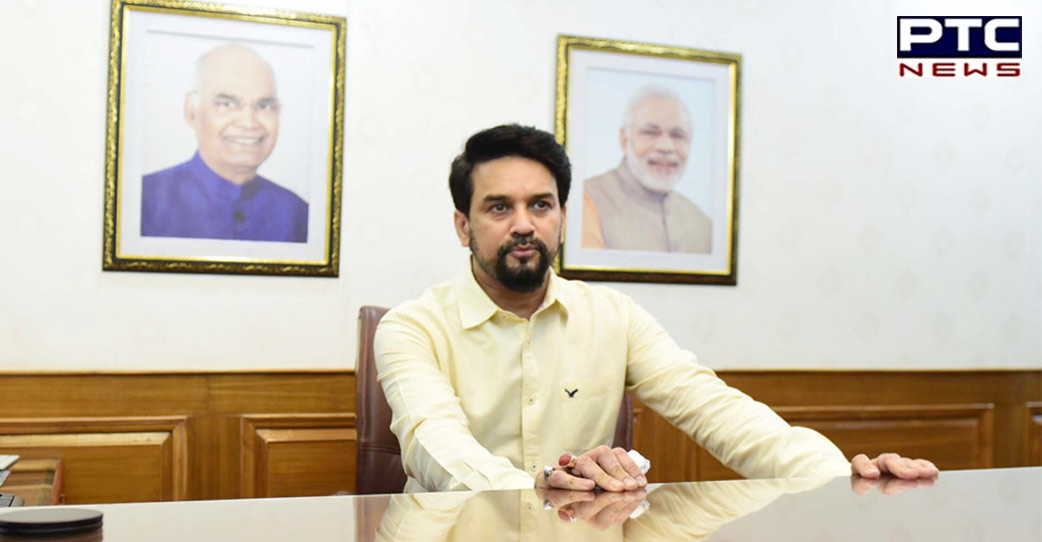 When we talk about developing a sporting culture, it is such universities that lay the groundwork for that to happen. Guru Nanak Dev University's reputation speaks for itself as it has won the prestigious Maulana Abul Kalam Azad (MAKA) Trophy a record 23 times. Not only MAKA trophies,it has also produced 34 Arjuna, 2 Dronacharya and 6 Padma Shri Awardees. The Union Minister said that with a focus on Women Athletes, the Ministry of Youth Affairs & Sports is conducting dedicated Khelo India Women's Leagues across nine disciplines - hockey, archery, weightlifting, cycling, boxing, swimming, wrestling, volleyball & Judo. More than 23,000 women athletes will participate in these competitions.
While appreciating the work done by Guru Nanak Dev University and the colleges in the field of sports, Thakur said that Guru Nanak Dev University finished a very creditable 4th in the Khelo India University Games with 42 medals including 14 gold medals. He said that Government's approach is citizen-centric and we want to bring about ease of living in the lives of all citizens. He said that sporting culture needs to be developed across the nation and the Government is committed to this endeavour. He assured all types of help and assistance for sports facilities.

While sharing their memories of the student life of Guru Nanak Dev University, he said that it is his responsibility to provide required sports facilities and projects for the promotion of sports infrastructure. He felt proud that he has been a student of that university which today has a name in many fields other than sports in the country and abroad. He said that the country can develop and prosper with sports culture at the individual, family, society and corporate levels; everyone should also contribute to promoting sports culture at all levels.

While welcoming the chief guest and other guests Vice- Chancellor Prof. Jaspal Singh Sandhu said that this University required a lot of projects to strengthen the sports infrastructure. Prof. Sandhu said that the University needs grants and projects regarding Astroturf replacement, Synthetic track establishment, Swimming Pool upgradation and other facilities.

The Union Minister also inaugurated Sports Hostels under the "Khelo India" scheme and visited Sports Facilities on the University campus. On this occasion, the principals, HoDs of Physical Education and Sports personalities/coaches were also honoured by the chief guest.