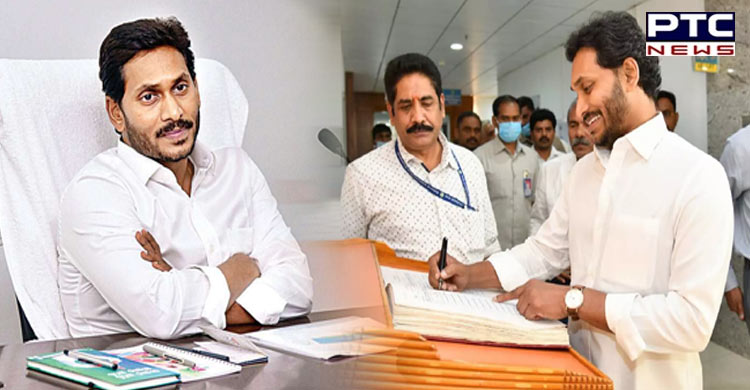 Bracing up for the 2024 Assembly elections in the state, Andhra Pradesh Chief Minister YS Jagan Mohan Reddy is all set for the Cabinet rejig with as many as 19 ministers likely to be dropped.

The Chief Minister is likely to induct new ministers into the state Cabinet in a matter of few days, with anticipations running that the swearing-in could even take place on April 9. 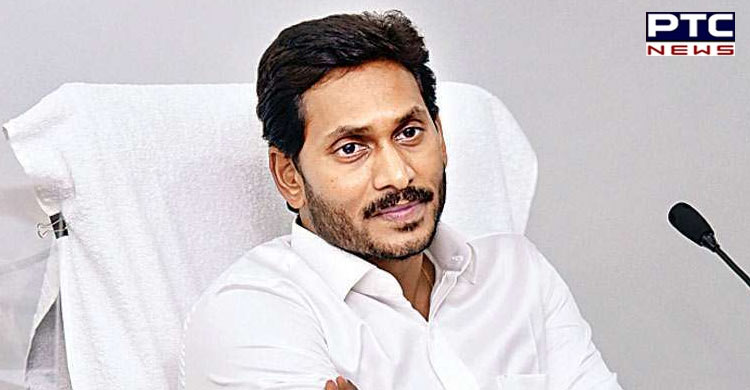 Sources said only four of the incumbent ministers might retain their positions. The Chief Minister, sources said, would submit the final list of new ministers to Governor Biswabhushan Harichandran before April 9.

Reddy on Wednesday handed over the final list of the 19 ministers being dropped from the Cabinet to the Governor, sources added.

In the current Cabinet, there are five deputy CMs. Reddy is likely to have five new Deputy Chief Ministers as part of his strategy to strike a caste balance in the state. Currently, the five Deputy CMs represent Scheduled caste, Scheduled Tribe, Backward Caste, minority and Kapu communities. 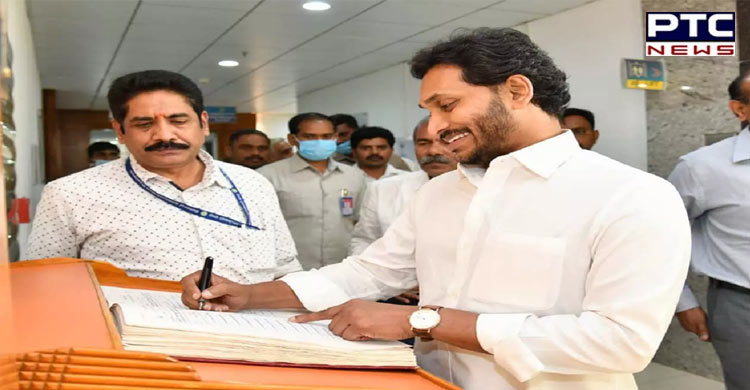 Also, there are 11 ministers from upper castes, including four from the Reddy community, seven from OBC, five from SC, and one each from ST and Muslim communities. With the state Assembly elections scheduled for 2024, this rejig holds importance.

Reddy, midway during his term after assuming the CM office, had indicated that he would reorganise the Cabinet. The rejig was scheduled to take place last December, but it was postponed due to Covid-19. Last month, Reddy had stated that the Cabinet reorganisation will take place after Ugadi, the Telugu New Year, which was on April 2. 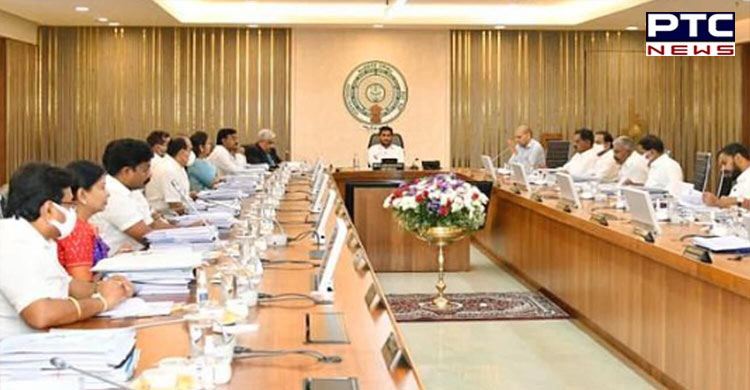