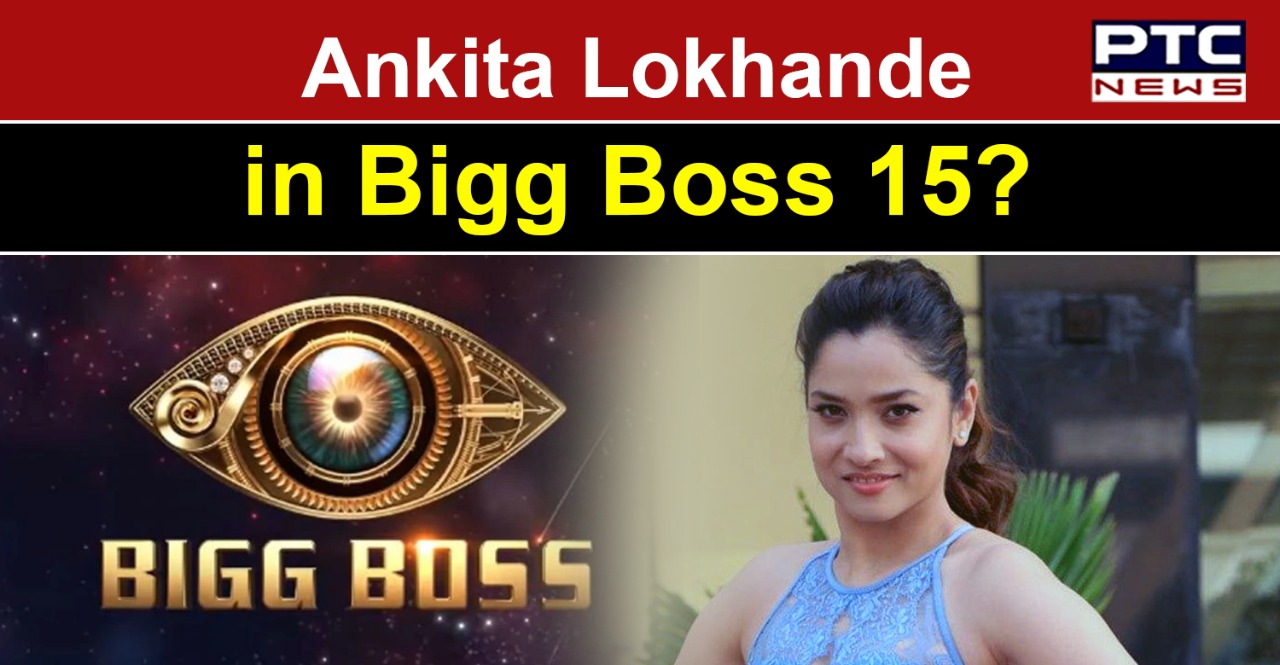 As per the report, the upcoming season would be a mix of commoners and celebrities. The report stated that auditions of the commoners have already started and that actresses Ankita Lokhande and Tejasswi Prakash have been approached for Bigg Boss 15. 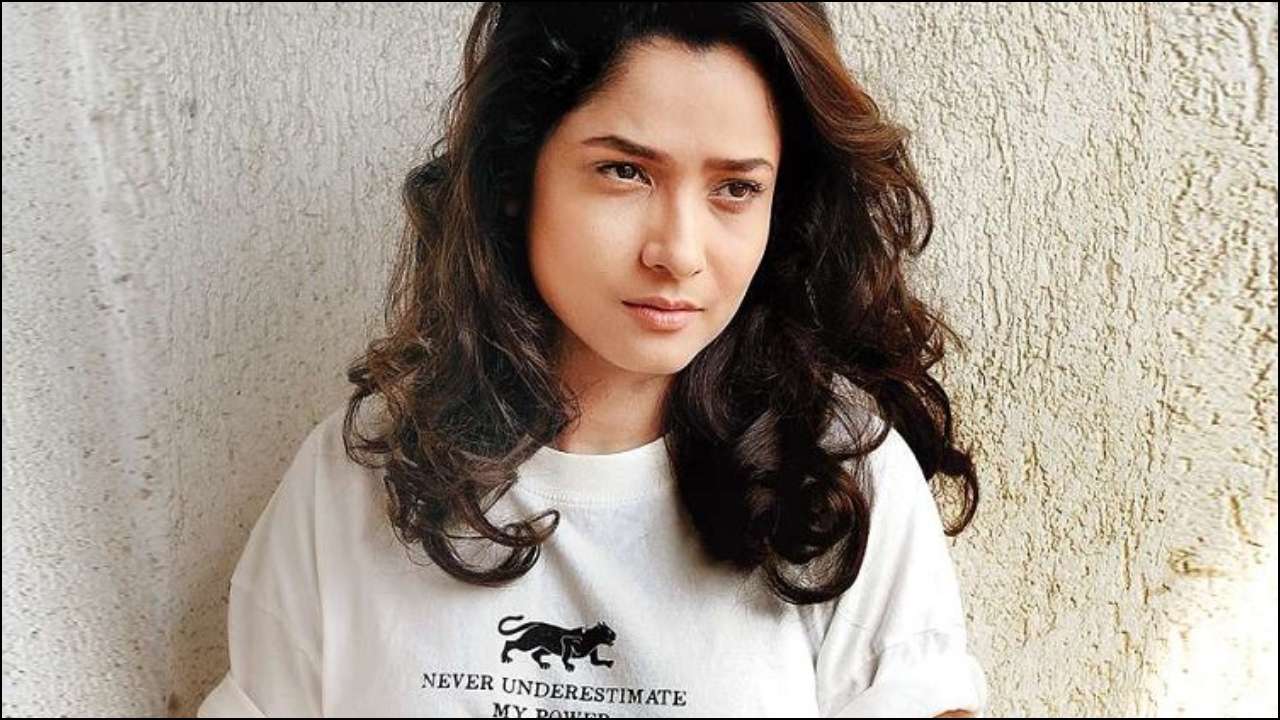 Both Ankita and Tejasswi have been offered Bigg Boss in the past but they refused. However, it is yet to be ascertained if they will accept the offer or not.

Apart from Lokhande and Tejasswi, stars like Jennifer Winget, Nikitin Dheer, Abhijeet Sawant and Adaa Khan have also approached for the upcoming season.

It is pertinent to mention that there has been no official confirmation on these reports as yet.

Bigg Boss 10 came up with the concept of commoners vs celebrities for the first time. It was appreciated by the audiences as commoner Manveer Gujjar had won the season leaving behind Bani J.

In the 12th season, the commoners were invited again, however, the last two seasons were completely celebrity-centric. The 13th season was won by Sidharth Shukla.