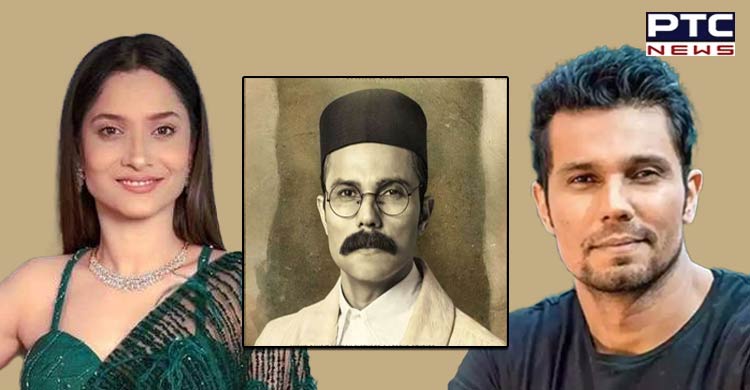 Mumbai, October 12: Ankita Lokhande is set to spring a surprise on her fans with her next big offering titled 'Swatantrya Veer Savarkar'.

Ankita has been roped in to play the lead opposite Randeep Hooda in 'Swatantrya Veer Savarkar' - a biopic on the late freedom fighter, Vinayak Damodar Savarkar. The movie also features Amit Sial in a pivotal role.

Sharing her excitement on the announcement, Ankita said, "I love essaying challenging and pivotal characters that not just take the narrative forward but also leave an impact on the audience. Swatantrya Veer Savarkar is one such inspiring story that needs to be told and I'm happy to be associated with it".

'Swatantrya Veer Savarkar' marks the debut of Randeep Hooda as a director besides playing the titular role. Randeep Hooda has replaced Mahesh Manjrekar as the director of the project. 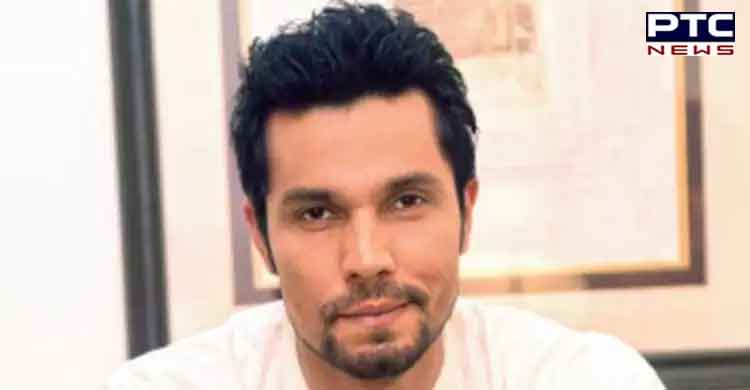 Vinayak Damodar Savarkar was born on 28 May 1883 in Maharashtra's Nashik. He was a freedom fighter, politician, lawyer, and writer.

Savarkar is known for coining the term 'Hindutva'.

'Swatantrya Veer Savarkar' is conceptualized by Sandeep Singh and is written by Utkarsh Naithani and Randeep Hooda.

Also Read: SGPC to set up international Sikh advisory board

The film is produced by Anand Pandit Motion Pictures and Legend Studios, Producers Anand Pandit, Sandeep Singh, and Sam Khan. The film is scheduled to release on 26th May 2023, marking the 140th birth anniversary of Veer Savarkar.