Apple has finally sent out invites for an event on September 12 where the company is expected to reveal the next-generation iPhones!

The launch will take place at the company’s Steve Jobs Theatre at Apple’s all-new headquarters.

Based on rumours and reports so far, Apple is likely to unveil new set of iPhones. Some reports have claimed that the Cupertino based giant will launch three new iPhone X models with the current 5.8-inch iPhone X getting an upgrade alongside a larger variant likely to feature a 6.5-inch OLED display. The reports have claimed that Apple could launch a 6.1-inch iPhone which may use metal body.

The new iOS 12 will be one of the major segments during the September 12 event and we might see some new features of the iOS 12 being demoed on the new iPhones. 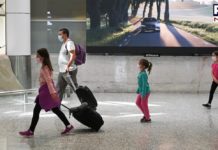 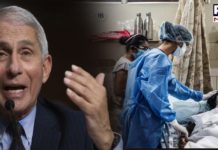