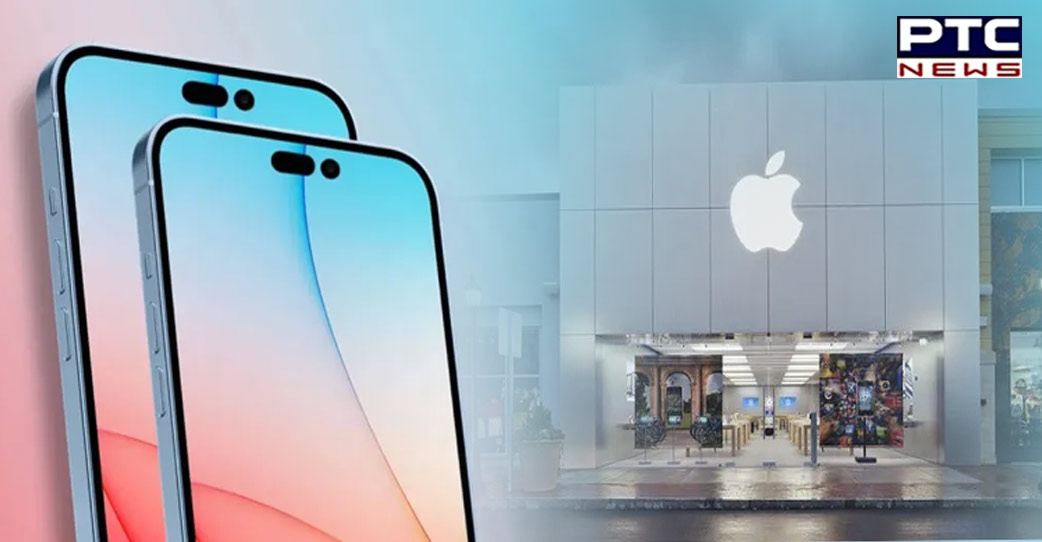 New Delhi [India], August 23: There is a good news for iPhone lovers as Apple- American tech giant is all set to manufacture some of the iPhone 14 models in India.

As per the GSM Arena data, the news came from new Bloomberg report in which details of Apple’s plan has been given in order to ramp up the production of phones in contract with the manufacturer Foxconn in Chennai. 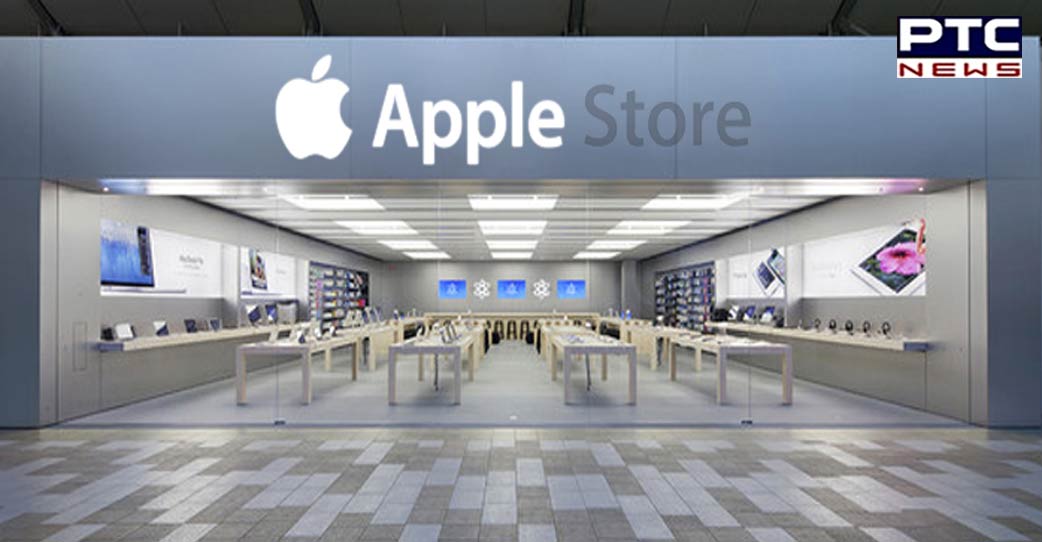 According to the calculation, the first batch of iPhone 14 will likely be ready till the end of October or early November.

Apple and Foxconn are also working hard at shortening manufacturing lead times from the current nine to six months.

As per the sources, the Apple’s manufacturing and production process has been kept confidential. 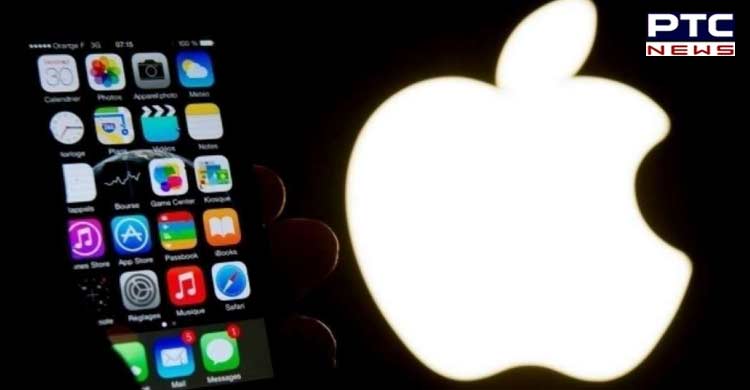 It has also been noted that Apple might host a big event in first week of September.

There has been rumors that Apple series may include: base iPhone, new big screen iPhone, iPhone 14 Pro, iPhone 14 Pro Max, sources reported.