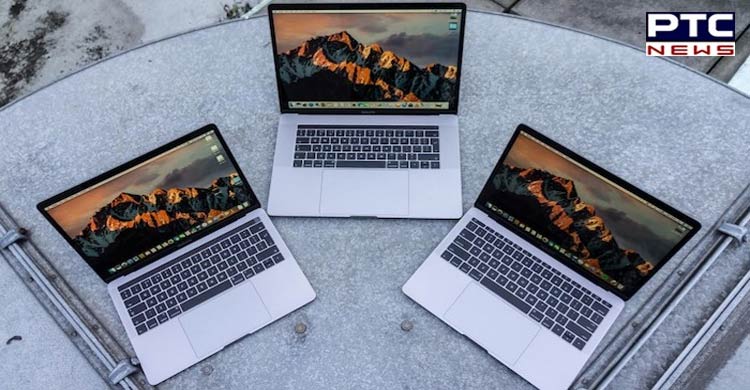 The first is a Mac mini with 8GB of RAM and 256GB of storage that operates on Apple's yet-to-be-released M2 processor, while the second is a Mac mini-tower that runs on the M1 Pro chip, according to GSM Arena. Both devices have been listed immediately ahead of Apple's big software presentation, so it'll be interesting to see why Apple would release new hardware now.

The Mac mini-tower model appears to be a step up from the standard Mac mini, which still uses the original Apple M1 chipset.

Ming-Chi Kuo, a well-known Apple analyst, has disclosed additional information on Apple's next MacBook Air. According to Kuo, Apple will ship 6-7 million ultrabooks by the third quarter of this year.

Due to China's ongoing Covid-19 restrictions, the release dates of the new laptops may be pushed back. According to GSM Arena, the two primary suppliers for the next MacBook Air are Quanta and Foxconn.

Apple is likely to provide four colour options, including silver, space grey, and gold, as well as an unannounced new colour. The new MacBook Air, according to sources, will have a 13-inch screen with a notch. The laptop will offer MagSafe charging, Touch ID, and two USB-C ports. An M2 chipset, according to earlier rumours, will be at the helm.